Album cover of the week: Candygram for Mowo! 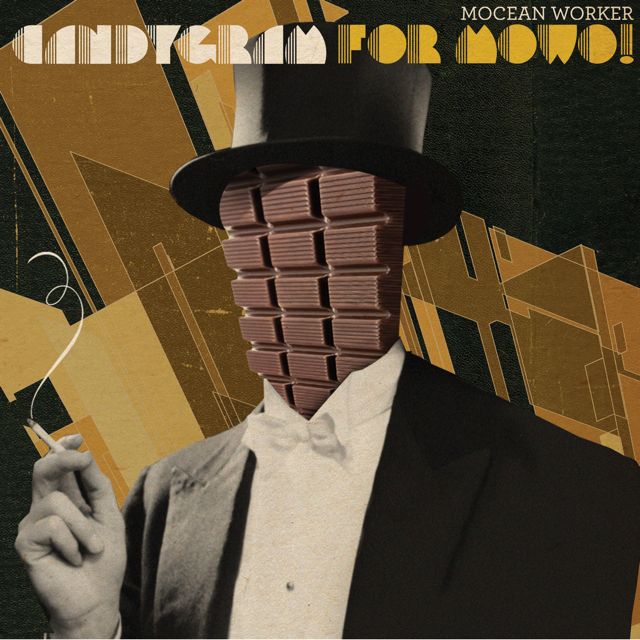 I knew nothing about Adam Dorn, aka Mocean Worker (pronounced Motion Worker) before last week, but one glance at the cover for his latest album — Candygram for Mowo! — was enough to make me want to check him out. It’s been a long time since I decided to listen to an album just because of its cover, but this did the trick.

Luckily for me, Candygram for Mowo! is actually a good album. Some of the songs evoke the Big Band/Swing era nicely, just like the repurposed photo on the cover. Witness the outstanding lead track, “Shooby Shooby Do Yah!” (linked below) and “Hoot and Hollah.”

Kitchen Kabaret, the show that has the whole town cooking! »