As provocative album covers go, Ike and Tina Turner’s Outta Season LP has to be one of the greats. The image of the couple eating watermelon while wearing whiteface — a brilliant mockery of blackface minstrelsy — would be controversial now, so the fact that this was released in 1968 is even more amazing. 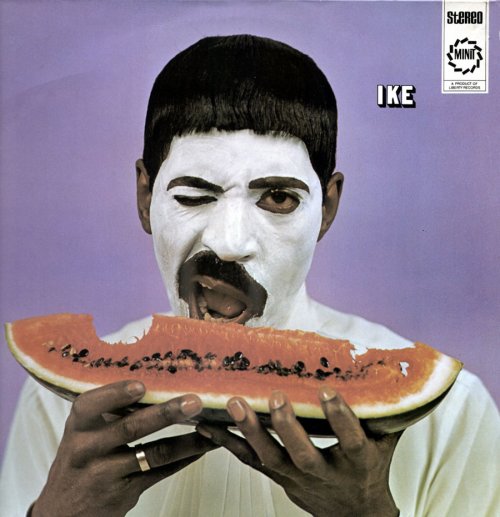 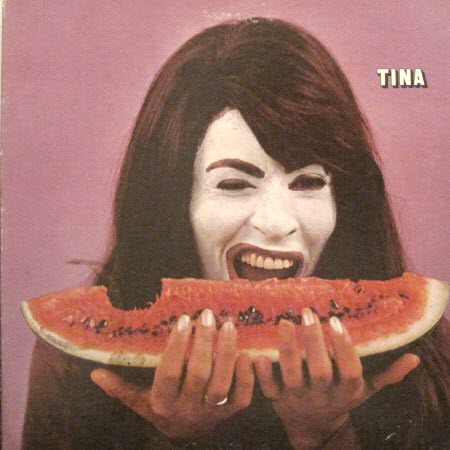 Not surprisingly, the foreign versions of Outta Season featured much more unimaginative album art. I don’t know if they featured the super sexy gatefold picture the original U.S. edition (on Blue Thumb Records) had.