Album cover of the week: Jesus of Cool 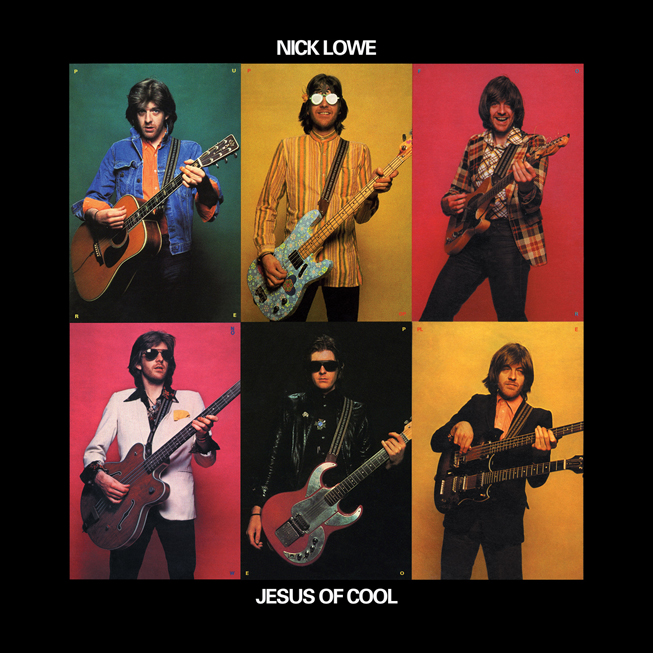 I’ve been in the mood for power pop lately, so I can think of few better albums to spotlight for this series than one of the best ever — Nick Lowe’s 1978 debut LP, Jesus of Cool.

This was how the album was issued in most countries in ’78, via Radar Records. But in the good ol’ USA, Columbia Record execs didn’t think that title would fly. So the album was rechristened (get it?) as Pure Pop for Now People. The Americanized version featured a few different pictures on the front and a different track listing. 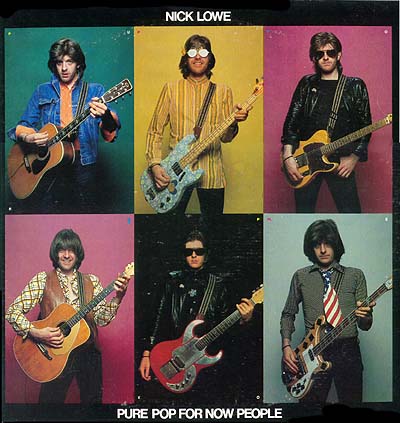 At least this change, silly as it was, made a little sense. If you look closely at the first cover, you can see the phrase “Pure Pop for Now People” spelled out in the borders of the pictures. Nevertheless, this bit of meddling was rectified in 2008, when Yep Roc reissued the album under its original title, and with a ton of extra tracks. Do yourself a favor and pick it up now.