Album cover of the week: The Outer Limits 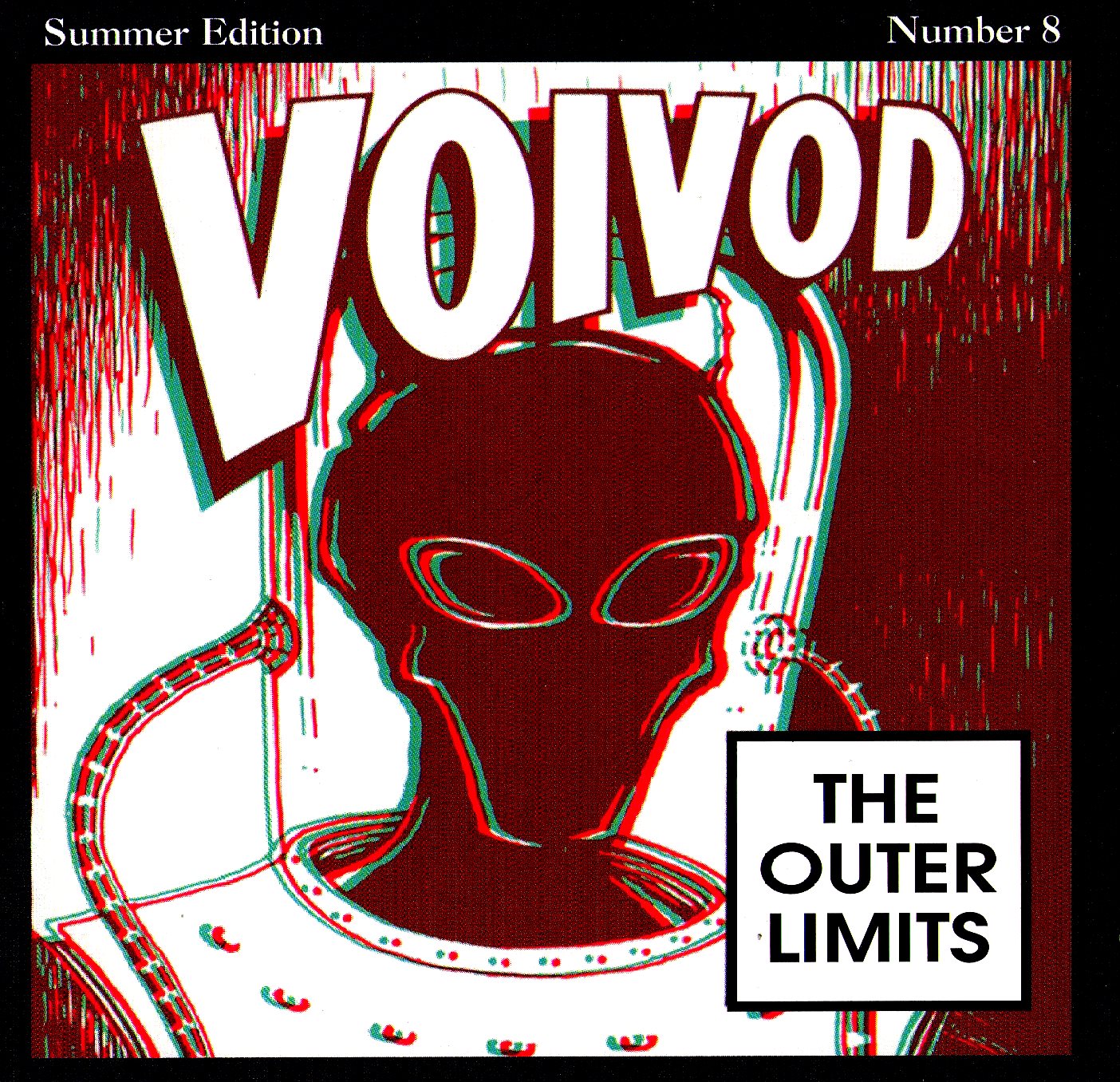 This week we step into the world of progressive metal with an entry from Canada’s own Voivod — one of the truly excellent metal bands to emerge in the 1980s, and one that never achieved the crossover success they deserved to in the United States. From 1993, it’s The Outer Limits. 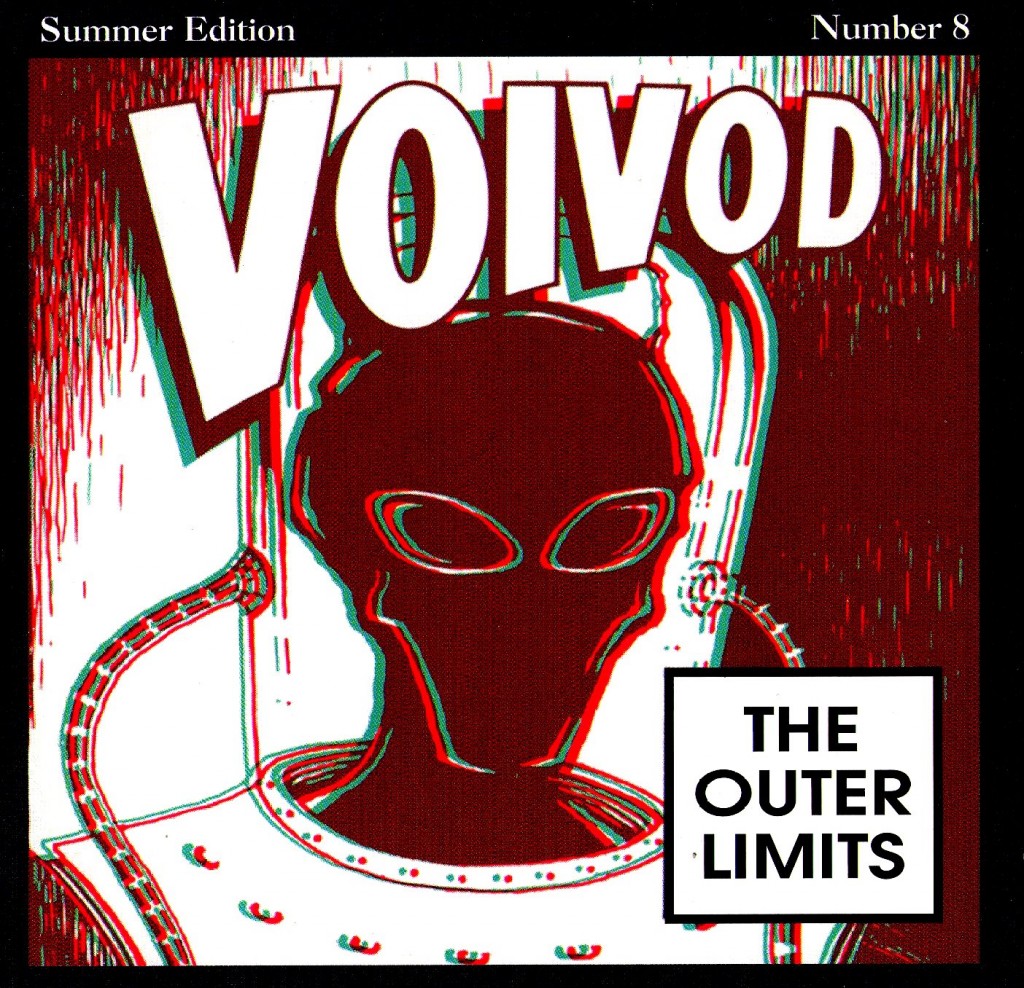 OK, maybe not so impressive is it? But the really cool thing about this cover is that when the album was initially released it came packaged with 3D glasses, in order to properly look at the front cover and booklet images.

There is another issue of the album that ditches the 3D effect, and it’s pretty neat too. 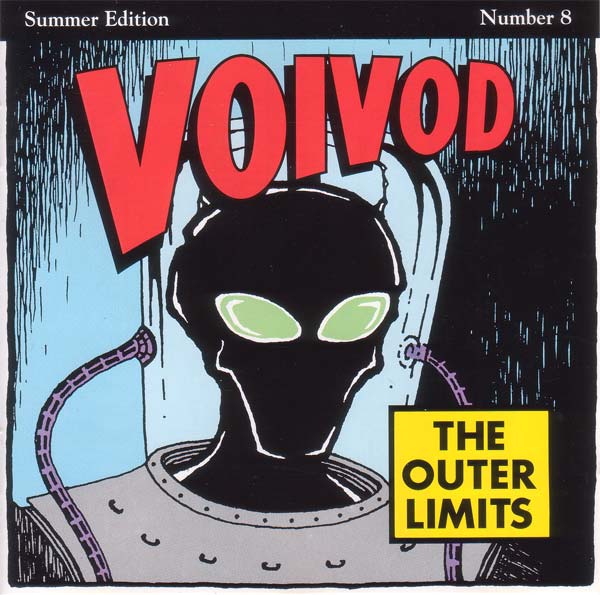 The credits for The Outer Limits artwork are: