Courtesy of the excellent Arkadin’s Ark music blog comes one of the strangest and most disturbing covers I’ve featured in this series.  It’s a 1977 release from German jazz big shot Klaus Lenz and his band.  It’s called Wiegenlied (translated to Lullaby), and it was the final album Lenz recorded in East Germany, which he left the following year to go to West Germany. 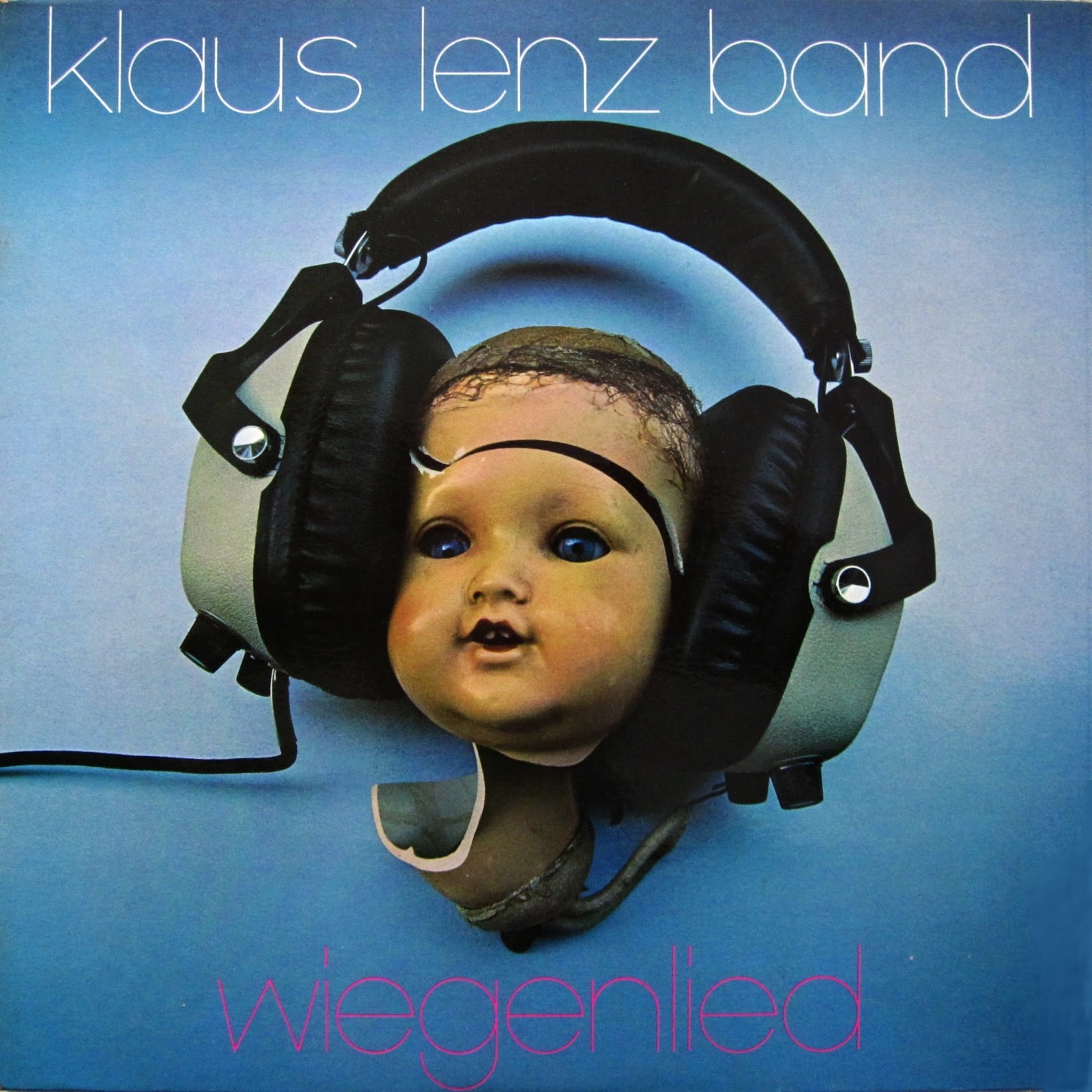 Ah, so quintessentially German, eh?  I’m willing to bet there’s all sorts of meaning behind the imagery here, but I have a feeling knowing it would be even more disturbing.