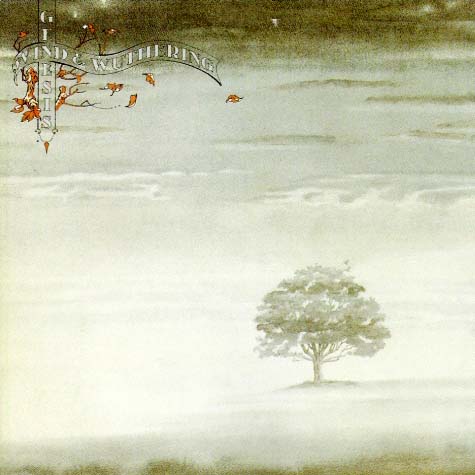 OK, it’s been a few weeks (more like four or five) since the last entry in this series, but what can I say?  I needed a break I guess.  But now that summer is a distant memory and the first frost of the season is almost upon us (in central Jersey anyway), I found some inspiration.

This week’s featured album art is the 1976 Genesis classic, Wind & Wuthering.  And I think you can see why.

Beautiful, isn’t it?  Reminds me a lot of Fleetwood Mac’s Bare Trees actually, another album I really like.  It fits perfectly with the slightly chilly mood of the album, which turned out to be guitarist Steve Hackett’s last with Genesis (leaving the trio of Phil Collins, Tony Banks, and Mike Rutherford).

And surprise – this is another Hipgnosis effort!  Doesn’t look like one, does it?  Colin Elgie was responsible for this understated and pretty effort, for those keeping score at home.

The autumnal feel of the album cover extends to the back as well: 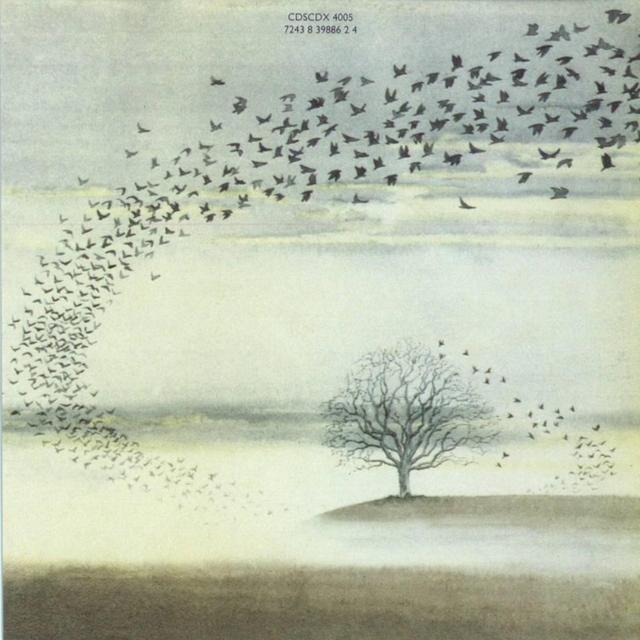 2 thoughts on “Album cover of the week: Wind & Wuthering”