I could probably start an entirely new blog dedicated just to weird Christmas album covers (or at least a Tumblr feed), but instead I’ll just present a few of my favorites here.  These aren’t bad or ugly covers per se, but ones that don’t quite capture the traditional holiday spirit.  Enjoy! 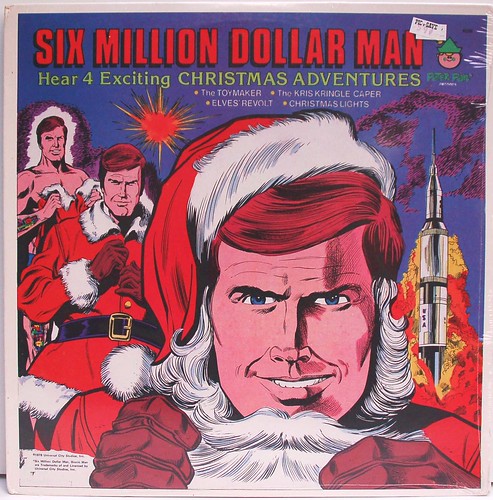 I thought the Six Million Dollar Man was supposed to be a good guy?  Based on this cover, it seems as if he’s killed Santa, put on his costume, and jettisoned St. Nick’s corpse into space on board a rocket.  Man, that’s effed up.  Jolly ol’ Steve Austin looks like he’s getting some kind of sick thrill from the whole thing – check out that demonic smirk.

Later, Austin uses his bionic powers to crush the Elves’ Revolt.  You haven’t lived until you’ve heard the sound of an elf’s windpipe being crushed in slo-mo. 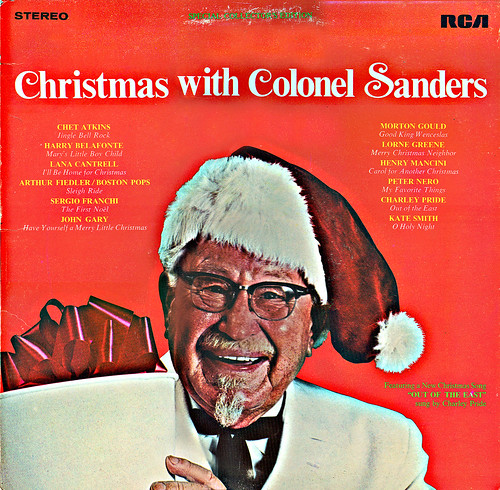 I know the highlight of my Christmases growing up was diving into the traditional bucket of fried chicken.

Surprisingly, there is not one song by Conway Twitty to be heard here.

You can actually see disco fading into irrelevance on this cover.  She’s not actually dancing, by the way, she’s just really itchy from that tinsel bodice. 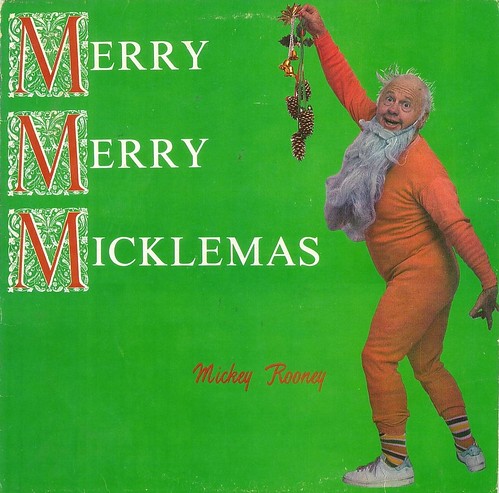 I’ll go ahead and say it – Mickey Rooney is one of this nation’s most precious natural resources. 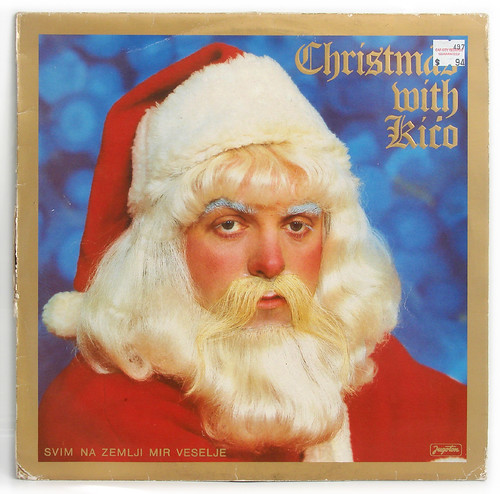 I can’t read Croatian, but I’d be shocked if that text at the bottom of this cover didn’t translate roughly to “Santa desires cookies no longer, now he wants to eat your souls.” 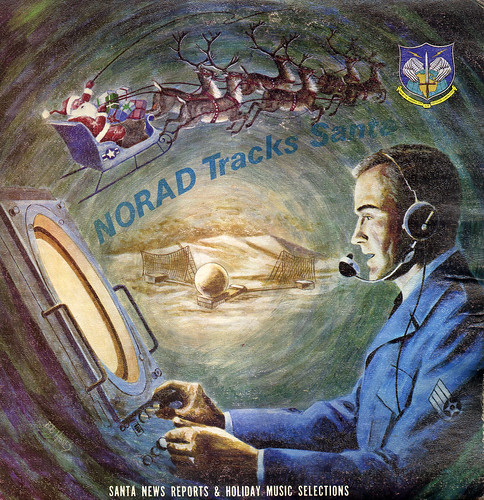 “Sir, I have a visual on the bogey.  He has entered American airspace.”

“Alright, Sergeant.  Scramble the bombers and alert the president.  We’re gonna blow the bastard out of the sky this time.”