Albums From the First Half of 2012 That Are Good 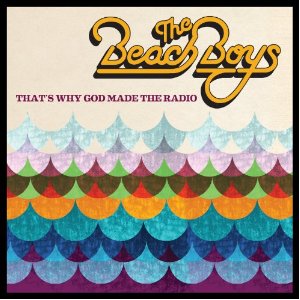 As I’ve mentioned previously in this here blog space, I’ve largely gotten out of the album review game. Unless a record really moves or I have something I really need to say, I’m gonna just wait to the customary year-end period to share my thoughts. But if you’re impatient, you can always subscribe to my in-progress Spotify playlist.

That said, here’s a rundown of some records released in 2012 that I’ve been digging on, either a little or a lot (along with song clips where appropriate).

The Beach Boys, That’s Why God Made the Radio

Brendan Benson, What Kind of World

The Shins, Port of Morrow