1977 – Elvis dies on the crapper. The sight of his bloated carcass on the toilet is only slightly more scarring than his Vegas stage show. 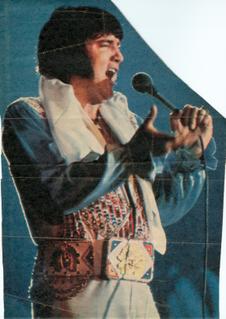 “C’mon, just one more ham and peanut butter sandwich! What’s the worst that could happen?”

1962 – Pete Best gets canned from the Beatles. Forty-three year nightmare has yet to end. 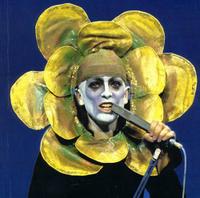 “Does this make me look fat?”

1983 – Paul Simon and Carrie Fisher married. Simon files for divorce in 1985 after Fisher refuses for the 1,257th time to wear the gold bikini from Return of the Jedi. 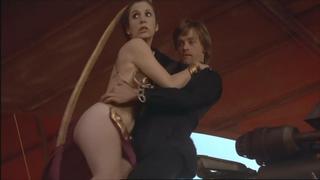 “I hope to God that’s your lightsaber poking me.”

« Patrick Warburton, Linchpin of the Universe