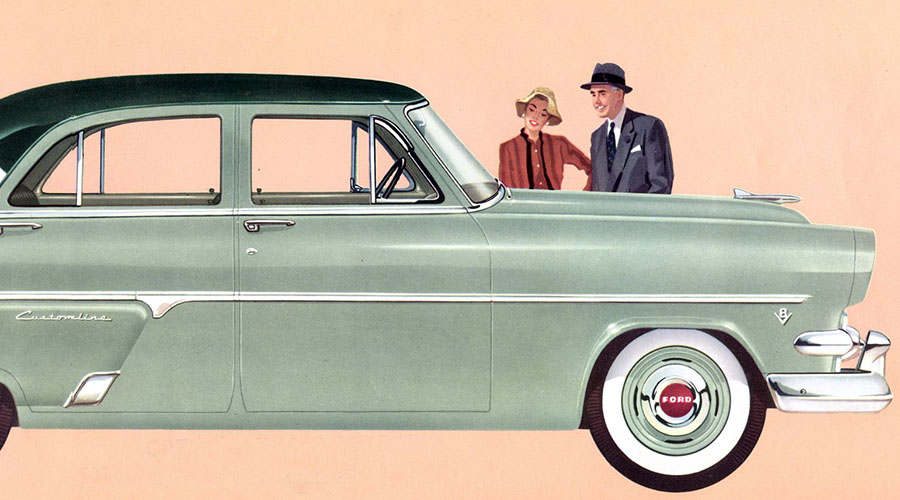 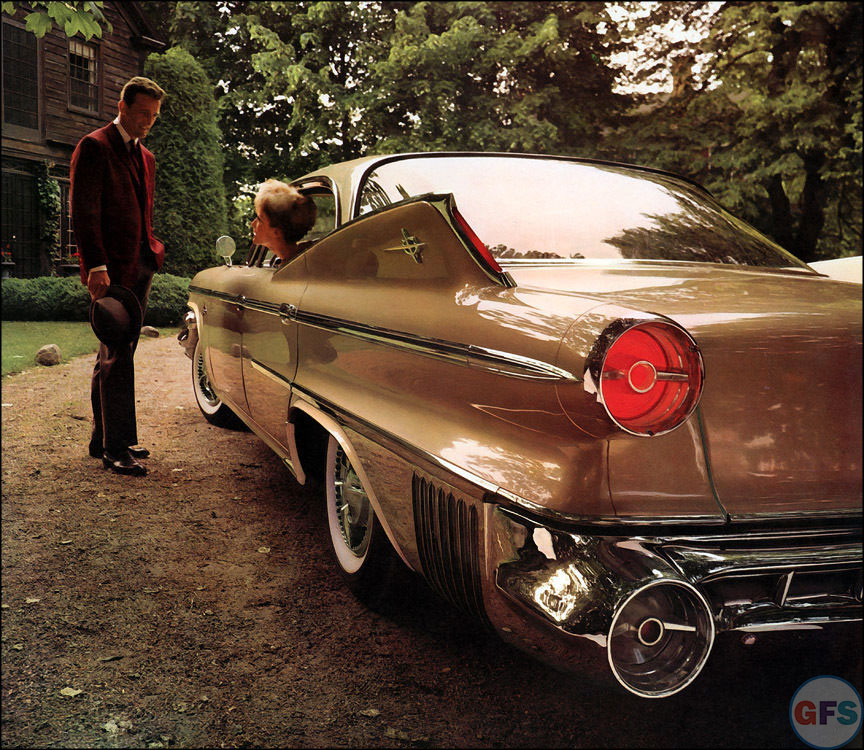 The Dodge Polara was an automobile introduced in the United States for the 1960 model year as Dodge’s top-of-the-line full-size car; after the introduction of the Dodge Custom 880 in 1962, the Polara nameplate designated a step below the full sized, best trimmed Dodge model. In its various forms, the Polara name was used by Dodge until 1973, when its position in Dodge’s line-up was replaced by the Dodge Monaco.

The name Polara is a reference to the Polaris star, in a marketing attempt to appeal to the excitement surrounding the Space Race during the early 1960s. The Polara was a competitor to the Ford Galaxie 500 and the Chevrolet Impala.

« Album Cover of the Week: Jonah Jones, I Dig Chicks