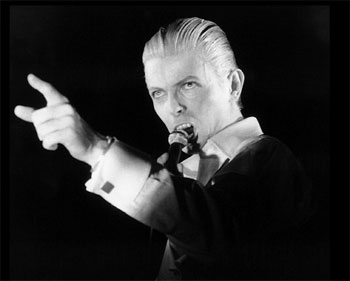 Inspired by Jess’s brave admission that he hasn’t seen some of the most popular movies ever, I feel the need to come clean myself. But for me, it’s all about the music. Despite owning hundreds of CDs and having thousands of songs in iTunes, I know there are some pretty big holes in my collection. When it comes down to it there’s just not enough time to listen to all the bands I’d like to, so some tough choices must be made.

There are many others, but these are the major ones I can think of.