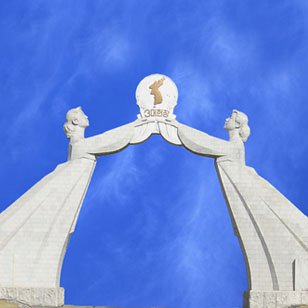 In a strange piece of news, North Korea recently signed up for a Facebook account and a Twitter feed, officially making them hipper than my parents.  I’ve already started following the Twitter feed, which so far consists mainly of taunts aimed at South Korea and the United States, not to mention links to some really whacked out YouTube videos.  I also submitted a friend request to their Facebook account, but now I’m having second thoughts about that.  Here’s eight reasons why: