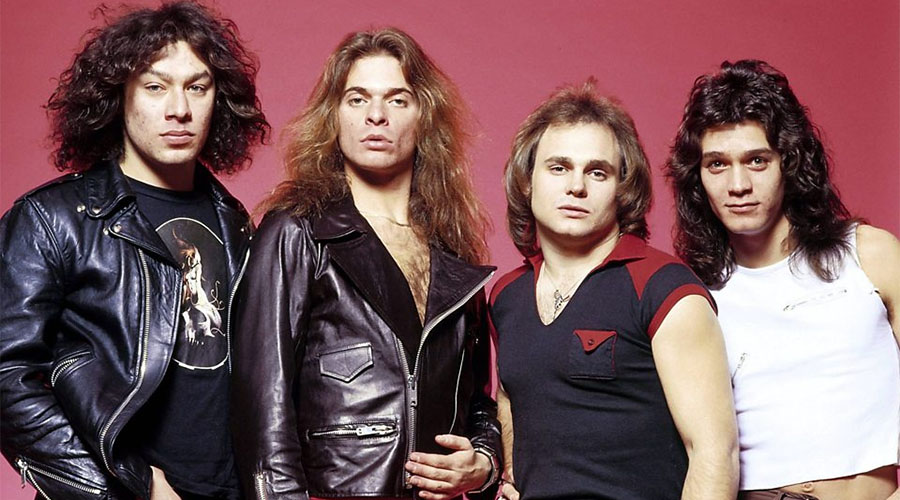 Even the most popular and successful bands have songs that speak only to a (relatively) devoted few. In Greatest Misses, I’ll count off the least popular song on band’s albums, not including brief interludes, joke songs, or generally any abnormally short song. I’m using the super scientific method of counting streams from a band’s Spotify catalog, so you know it’ll be accurate.

One interesting note about this first entry, that I would like to do some further research on. Of the 12 songs listed, 7 of them are the last song on the album. Do people just get to the end of a record and decide, “Nah I’m good, I’ll listen to something else now”? Strange.

Anyway, here’s the list and then the Spotify playlist:

Here’s the Spotify playlist, which will be added to with future entries in the series.

« Now Playing: On the Waterfront