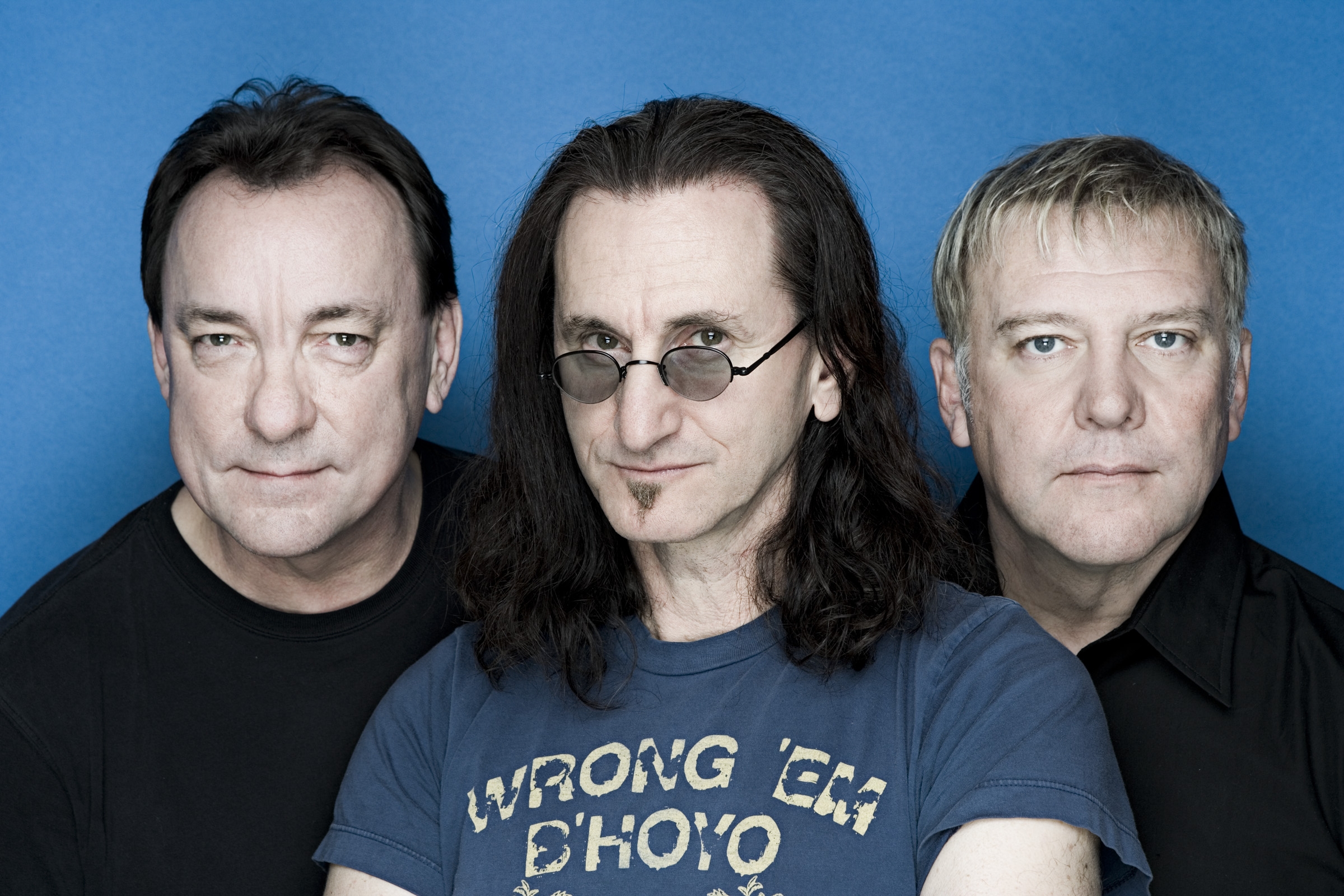 Let’s just get down to it, people. “Headlong Flight” is the first official track released from the upcoming Rush album Clockwork Angels. And yea, verily, it rocketh quite hard.

Love the fact that Rush brought back Nick Raskulinecz to co-produce, as he did a bang up job on Snakes & Arrows. Geddy, Neil, and Alex all sound as energetic as they have in at least 20 years. Looks like I need to set aside some money to see this tour.

Separated at Birth? (Bennett from ‘Commando’ and ’80s Freddie Mercury) »