Here’s some stuff I enjoyed this week 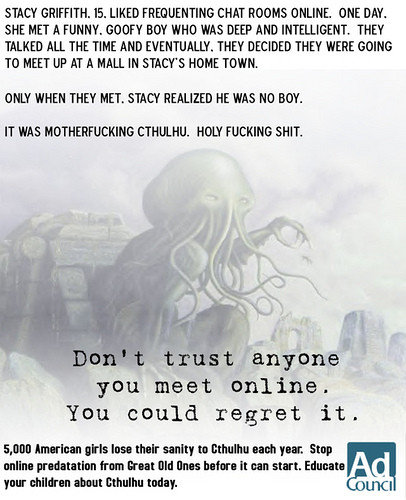 Here’s a fresh batch of some quality interweb finds I’ve come across over the last 7 days:

Album cover of the week: Spring Into Spring »