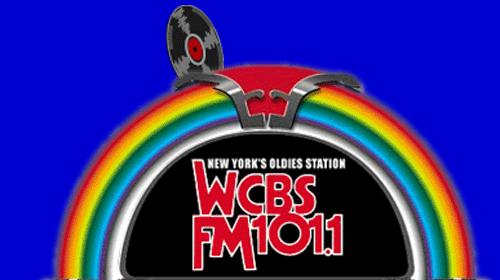 I can’t believe I missed this while I was away, but apparently last week it was announced that WCBS-FM, the long-running New York oldies station, will be returning to the airwaves this week. This is great news not only for oldies fans (of which I am one), but also for listeners who felt shafted by WCBS’s unceremonious departure in June 2005. The details of the switch from oldies to Jack FM are chronicled here, but here’s the short version – After 33 years as an oldies station (and with still healthy ratings), WCBS was yanked off the air with no notice and replaced by the Jack FM format. Local institutions like Cousin Brucie Morrow were dumped after decades of service, and loyal listeners were left in the lurch.

The change was a slap in the face to fans of the station, and epitomized one of the main failings of modern corporate thought – years of loyalty meant nothing, for once it was determined that their longtime employees and listeners were not the right breed, they were cut off like a wart. This short-sighted approach automatically doomed Jack FM, regardless of how good the format might have been.

Speaking of which – why would I want to listen to a commercial radio station’s attempt at replicating an iPod playlist when I have my own damn iPod? This is the part of the prepackaged radio station format (like Jack FM) that I could never fathom. The oldies format may be predictable, but it’s comforting like an old pair of jeans. And it usually ensures that there will be a consistently high quality of music.

I’m not too keen on the resurrected station’s plans to focus mainly on post-1964 music, as I think there’s a lot of great stuff from before then that will be missed. But on the whole, this is still a most welcome development. So welcome back WCBS, you were missed!

« The weather is here, wish you were nice