Interesting stuff I now know thanks to Wikipedia (Vol. 4) 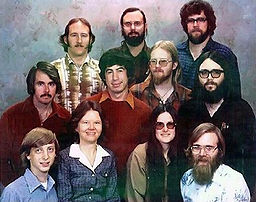 For those new to this series, the premise of this is simple.  I just use the Random Article link on Wikipedia (happy 10th anniversary!) and see if anything good comes up.  More often than not, nothing does.  Here we go!

Listening Booth – The Flirtations, “Nothing But a Heartache” »