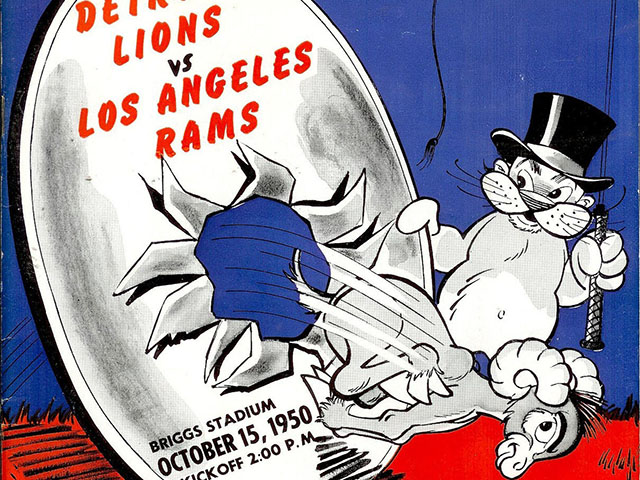 This week I started rolling out my newest and most ambitious project yet, and paradoxically the one I’ve spent the least time promoting — The Press Room. Basically, the Press Room is an extension of my popular and beloved gallery of American Football League covers but with one major difference.

Not content to waste dozens of hours scouring the internet for vintage AFL programs, I’ve decided to expand to all four of the major North American pro sports leagues — MLB, NFL, NHL, and NBA. So I’ve begun the long, painstaking task of assembling a collection of images from those four leagues featuring game programs, media guides, yearbooks, and more. I’m hoping to be able to cover just about everything up until the early 1990s. 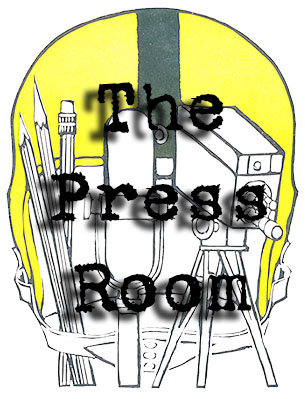 I use that as the cutoff point for no particular reason, other than I think that’s when pro sports started feeling way too corporate and homogenized for my liking. That could also have to do with my age as well, as I entered college at about the same time. Who knows. In any case, I have to put some kind of cutoff in or I’ll go nuts collecting this stuff.

In a perfect world I would have rolled this thing out fully formed. But it’s not a perfect world and I’m too damn impatient. So as of right now, all I have are a handful of NFL items for the San Francisco 49ers and Chicago Bears. I am adding new teams and items as quickly as I can, which is one of the reasons the blog has been fairly quiet as of late.

I’m really excited about this project, as I’ve wanted to get it off the ground for some time. The response to my AFL site has been positive and I think you’ll love this one as well. Because the scope is so vast, I’m going to depend pretty heavily on user submissions to help. So if you want to provide me with any images for the Press Room, please read this.

I’m really looking forward to seeing this thing become more fully formed, and I hope you will dig it too. Don’t forget to spread the word via Twitter, StumbleUpon, and the usual social channels. I don’t make a dime off this stuff, but it’s nice to see it take off just the same.