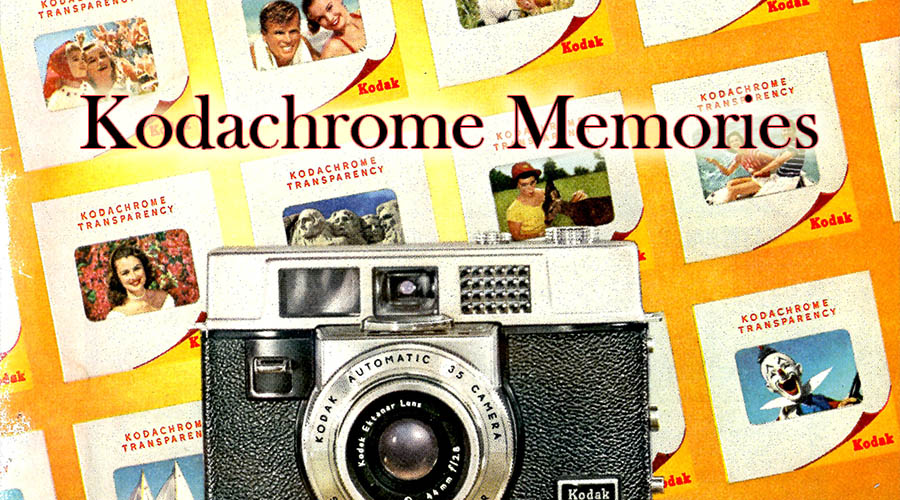 Normally I wouldn’t post such a blurry image — and believe me I cleaned this up in Photoshop quite a bit — but sometimes it’s all about the image.

In this case we have an excellent glimpse at American aviation at the mid-century point. It’s a Kodachrome slide of a group of Eastern Air Lines planes on the tarmac at Washington National Airport, circa 1960. Click for a full-size version.

Not being an aviation expert I couldn’t tell you with 100 percent certainty what kind of plane is seen here. But based on the rather elongated, sweeping tail fin and pronounced nose cone, as well as on the types of planes likely to be in service at this time, I’m going to say we’re looking at a Convair 340 (possibly a 440).

If any aviation buffs care to correct me, feel free to do so!