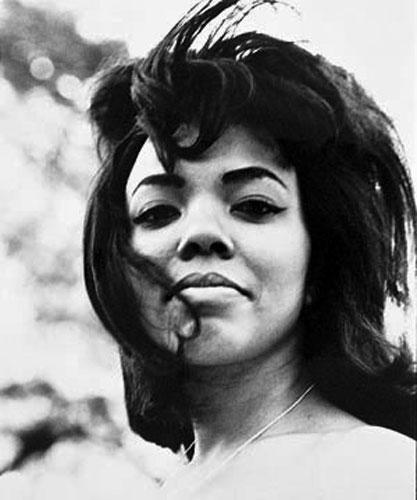 Over at Popdose we’re cooking up an exciting new project — a comprehensive overview of the famous Time-Life AM Gold series. Up first is the 1962 entry, which features a whopping 22 songs. One of the early standouts in our discussion seems to be “Two Lovers” by the late, great Mary Wells. It was written and produced by Smokey Robinson, who was well on his way to superstar status with Motown Records.

A 17-year-old Wells signed with Berry Gordy’s Motown in 1960 and had her biggest hit in 1964 with the immortal “My Guy.” She scored one more Top 20 hit the same year and became the first Motown act to perform in the U.K. (opening for an obscure act called the Beatles). Label battles and health problems cut her career short, and she retired from the music business in 1974. She returned later in the decade and had a club hit with 1981’s “Gigolo.”

Wells was diagnosed with cancer of the larynx in 1990 and died of complications from it in 1992. She was 49.