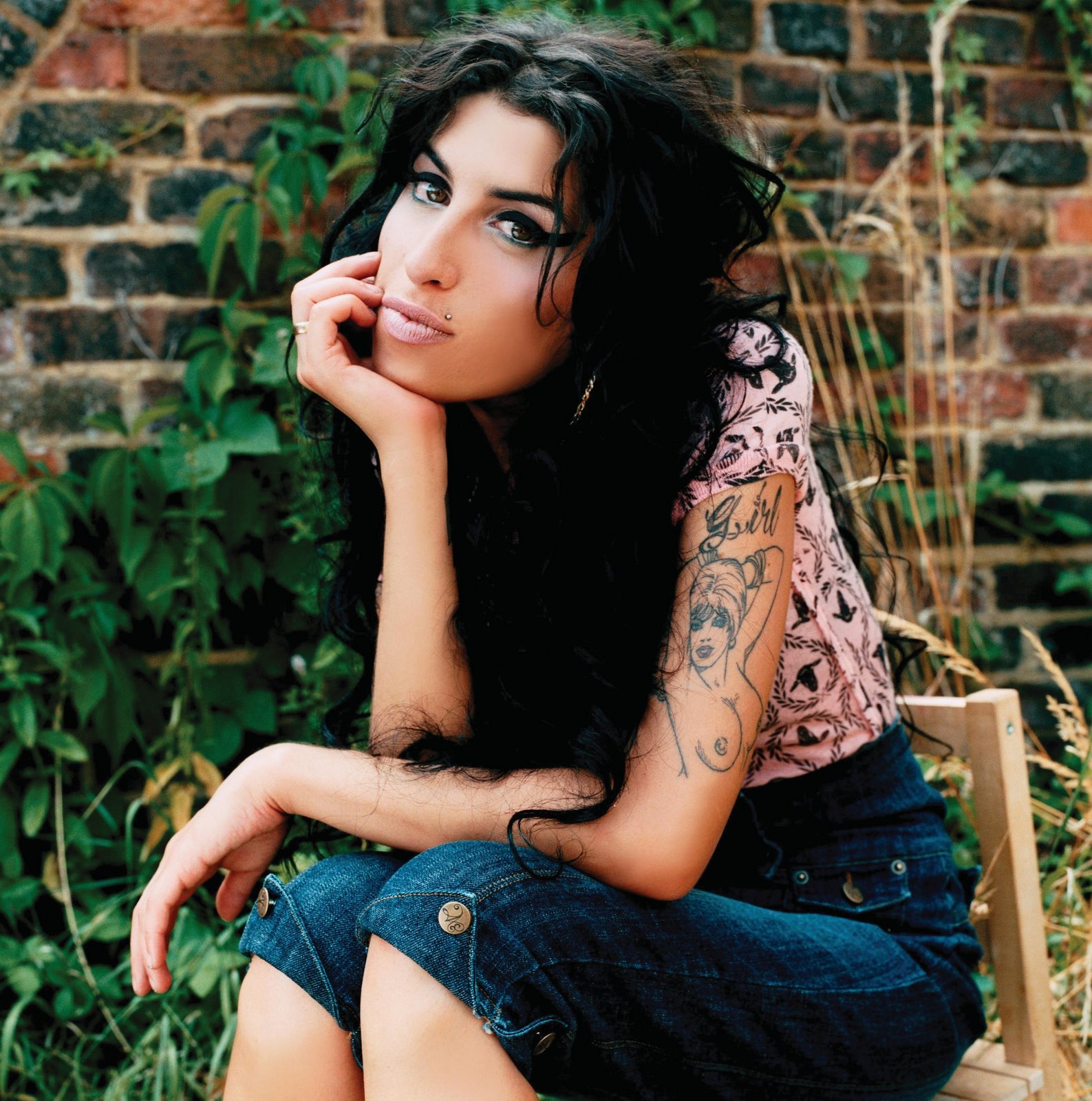 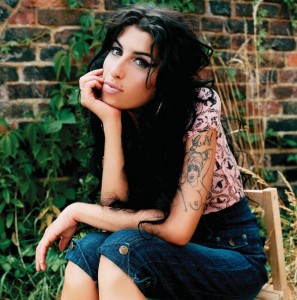 I’ll cop to not being the biggest Amy Winehouse fan in the world, but there’s no denying the incredible talent she possessed. That talent is on display during the concert I’m sharing with you today.

This is from a July 29, 2011 broadcast on Deutschlandfunk, a German radio station. It captures Amy performing in support of her debut album, Frank, on September 28, 2004 at the Tränenpalast in Berlin, Germany.

This is the Amy that fans will likely want to remember. Before the scandal, before the very public — and ultimately losing — battles with addiction, and before the days of mysteriously canceled shows and poor performances. Here, she’s in great voice and hits a groove with her sterling backing band.

(These are all in .mp3 format by the way. If you want to download the show in .FLAC format, click this MediaFire link.)