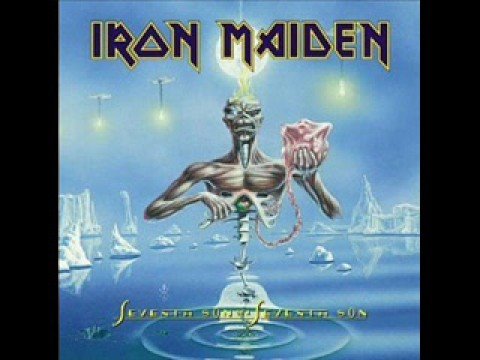 marked the end of the band’s golden era.  They’ve certainly had worthy releases since then, but this album capped off a nearly decade-long as one of the preeminent metal bands on the planet.  My favorite cut from Seventh Son is one that was not released as a single, which is a shame.  It’s “The Prophecy”, and it stands in stark contrast to most of the band’s material to date.  My favorite part is the acoustic guitar outro, something Maiden had never done before.  It’s something they would do well to try more often.