Listening Booth — The Who, “Had Enough” 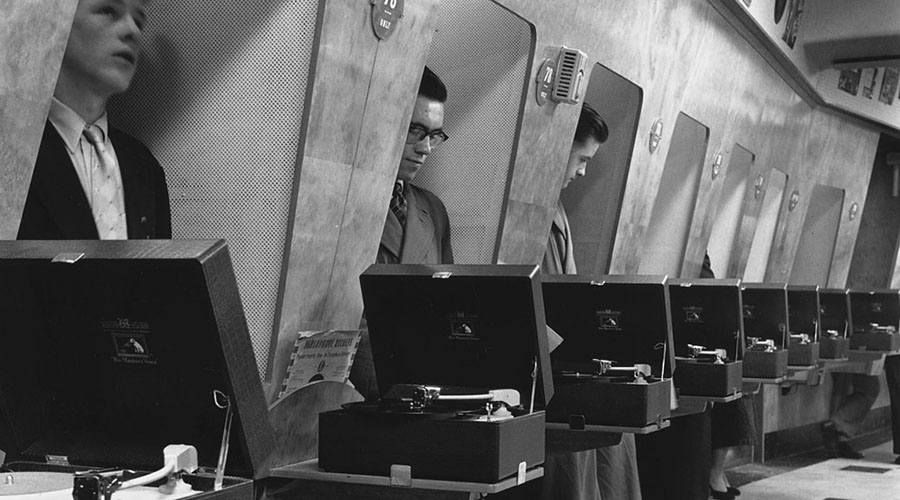 One of my resolutions for 2016 is to start publishing more Listening Booth posts, but why not get a head start before 2015 finishes? Here’s a gem from the last studio album by The Who to feature the legendary Keith Moon. It’s “Had Enough” from 1978’s Who Are You LP.

Roger Daltrey reportedly hated the string arrangement on this song, but I love it. It lends an extra element of emotion to a very world-weary track from John Entwistle. I especially love the chord progression on the chorus, which is nothing short of brilliant.

Don’t forget you can hear most of the songs from in my Listening Booth series on Spotify.