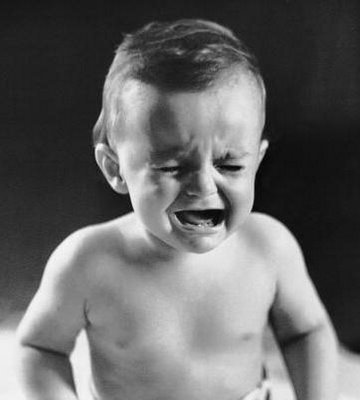 I happened to catch a 60 Minutes segment last night detailing a generation of Americans known as “Millennials.” I had never heard that term before, but apparently it translates roughly to “entitled, coddled, self-centered punks.” According to the report this new generation is going to, like, totally change the way the world works. You know, because life is hard and it’s totally reasonable to change things around to make it more comfortable for them.

It starts in childhood, when these snots play youth sports and get trophies just for showing up. Because the pain of not winning tee-ball is apparently too psychologically scarring for kids to handle anymore. It gets progressively worse, and reaches the point of parents bitching out college professors for deigning to give little Connor or Savannah anything less than an ‘A’ in class. Yes, this really happens.

And it gets worse still once these insulated little worms get jobs. One company featured in the segment, Zappos.com, coddles their employees with parties and nap rooms. I was reminded of all the dot coms in the late ’90s that were totally gonna change the way business was run. Thing is, most of those companies are gone now. It’s real easy to be loose and wacky when you are making money. Once real competition and financial struggles show up, watch that shit fly out the window.

A few thoughts occurred to me while watching this nauseating segment, which I will now share: