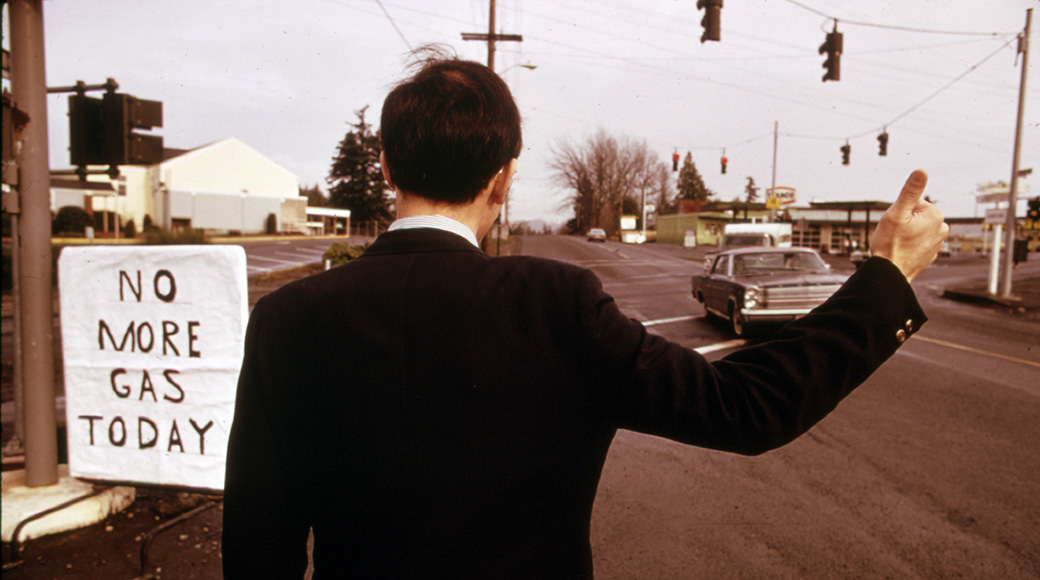 Ask anyone who was of driving age in the United States during the 1970s, and they likely remember well the two major oil shortage crises the country faced. The first oil shortage crisis, which lasted from October 1973 until March 1974, was set off when the Organization of Arab Petroleum Exporting Countries, or the OAPEC (consisting of the Arab members of OPEC, plus Egypt, Syria and Tunisia), proclaimed an oil embargo. This was reportedly in response to the U.S. supplying Israel with arms following the 1973 Yom Kippur War.

On October 16, 1973, OPEC announced a decision to raise the posted price of oil by 70%, to $5.11 a barrel. In the United States, the retail price of a gallon of gasoline rose from a national average of 38.5 cents in May 1973 to 55.1 cents in June 1974. President Richard M. Nixon requested gasoline stations to voluntarily not sell gasoline on Saturday nights or Sundays — 90% of owners complied, which resulted in the now-infamous gas lines on weekdays.

The following photo gallery captures scenes from the crisis. Color photos are courtesy the U.S. National Archive’s Documerica project; black and white press wire photos were scoured from the internet by me.