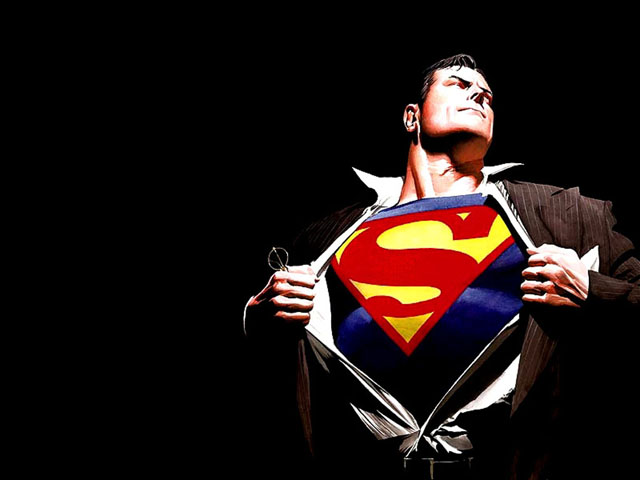 Since his debut in 1938, Superman has become an American icon and has appeared in countless media adaptations. Well not countless, but a lot. More than I count. To show the evolution of Superman, here’s a photo/image gallery representing how the Last Son of Krypton has appeared over the decades. 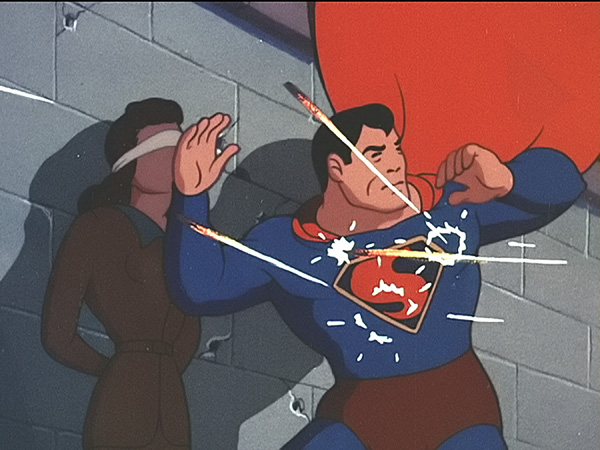 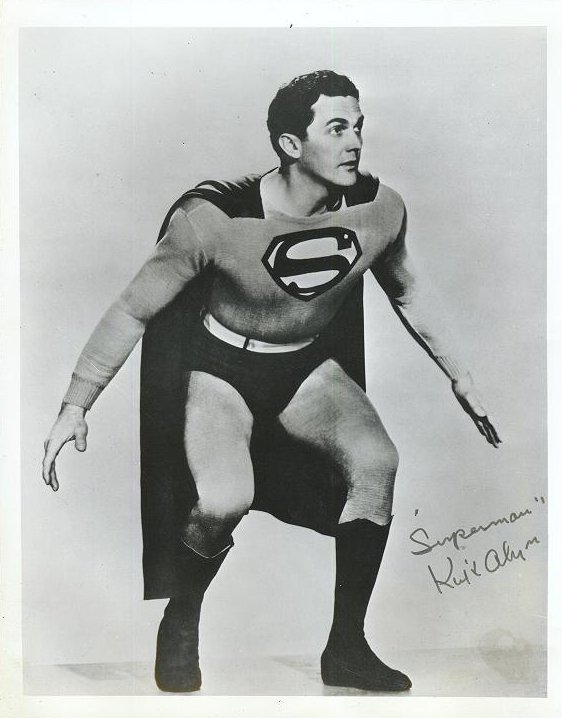 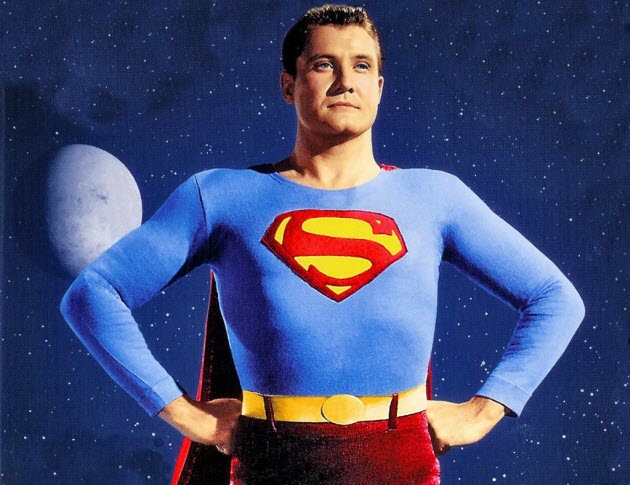 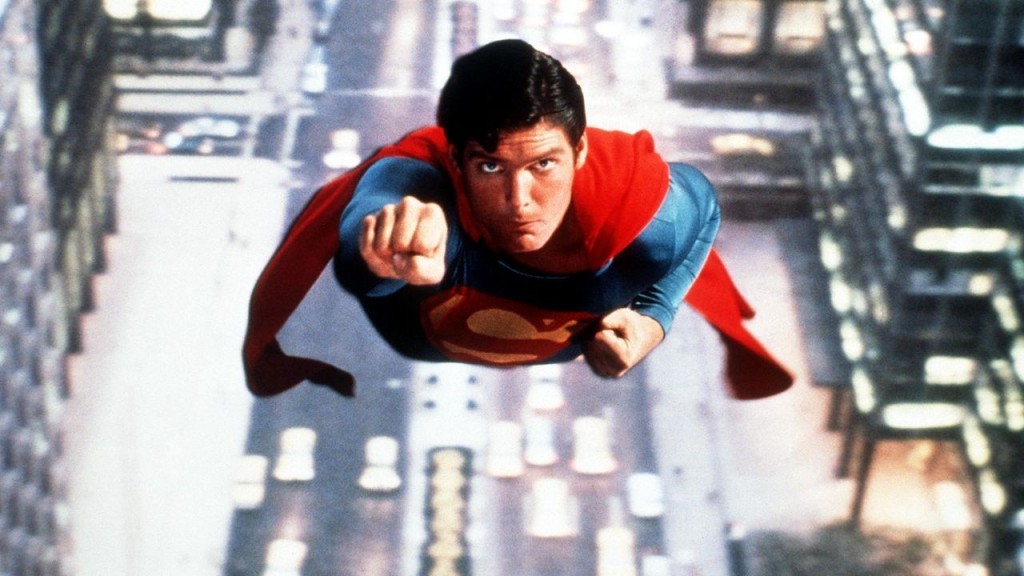 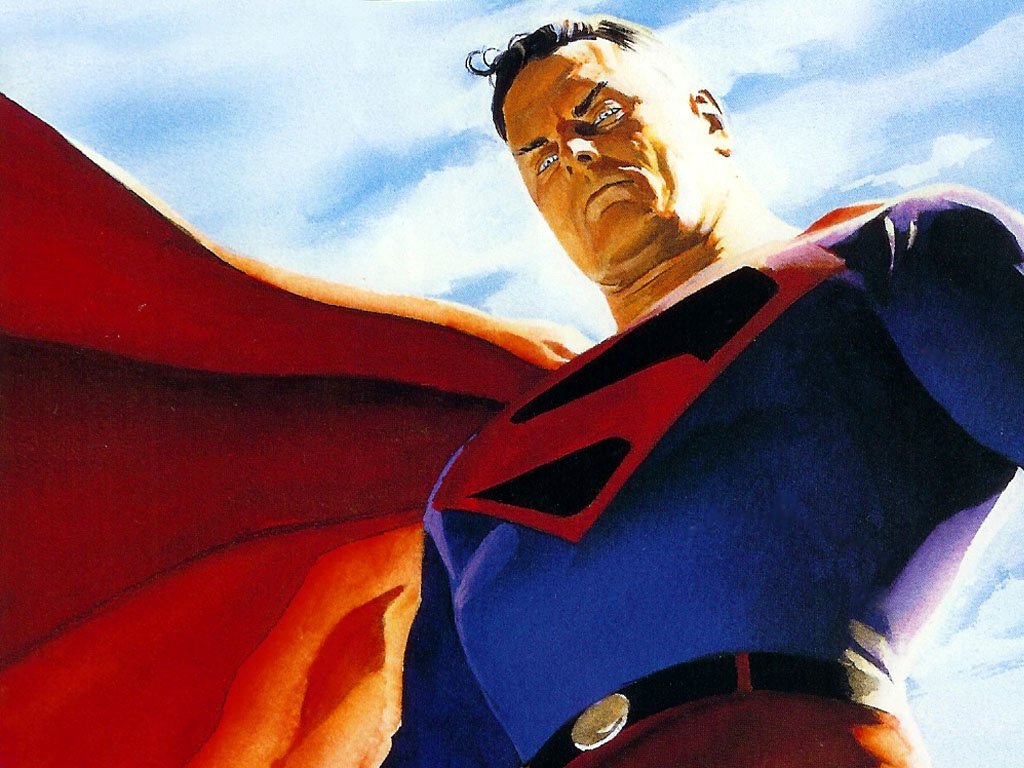 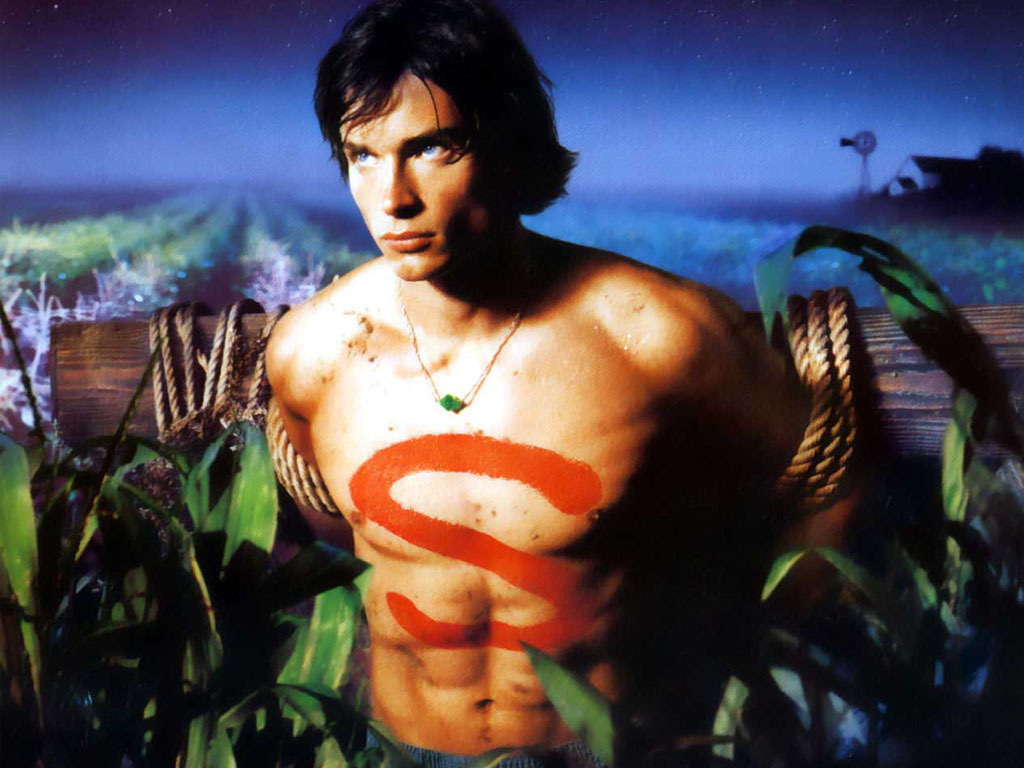 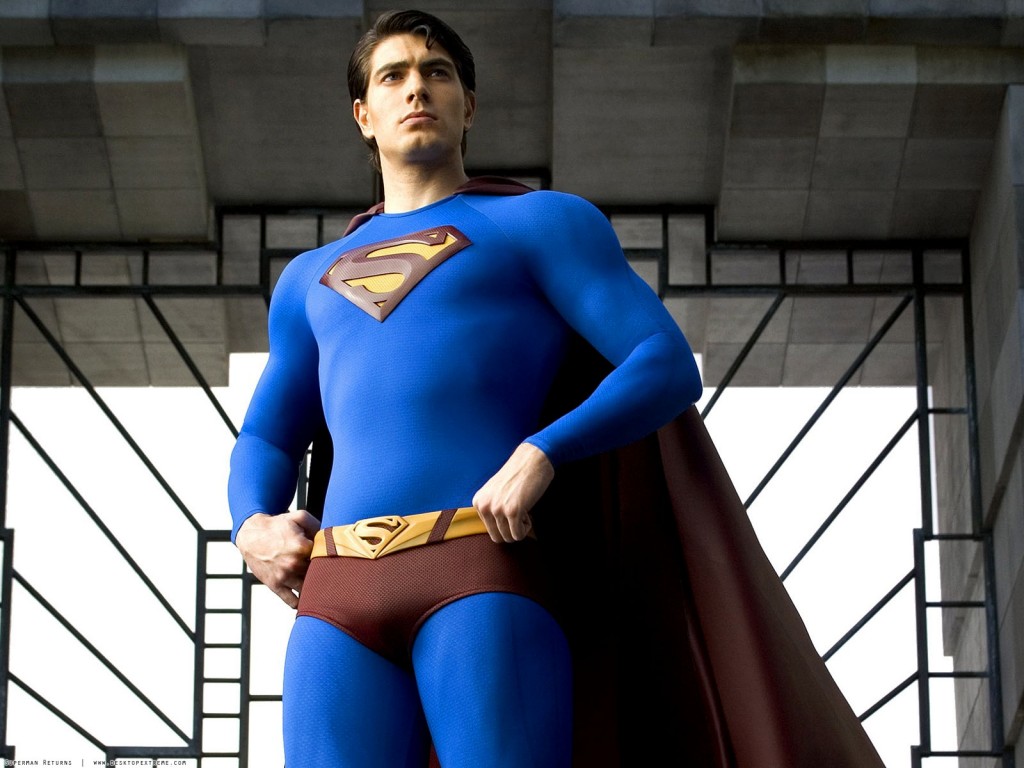 « Why I pulled the plug on Disqus