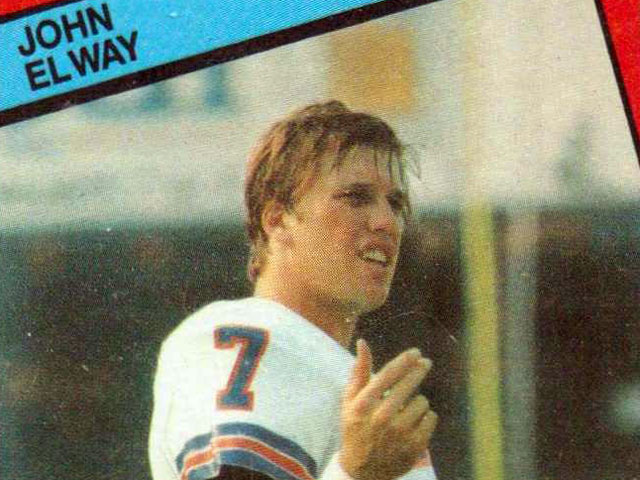 Since it’s the off-season I thought I’d start a fun project involving NFL history. So I’m going to go division by division and post galleries of football cards (when available) featuring all NFL players who have had their jersey numbers retired by their teams. This week it’s the four squads of the AFC West — the Denver Broncos, Kansas City Chiefs, Oakland Raiders, and San Diego Chargers. 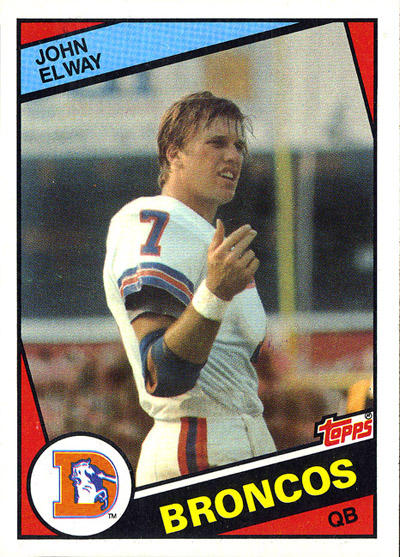 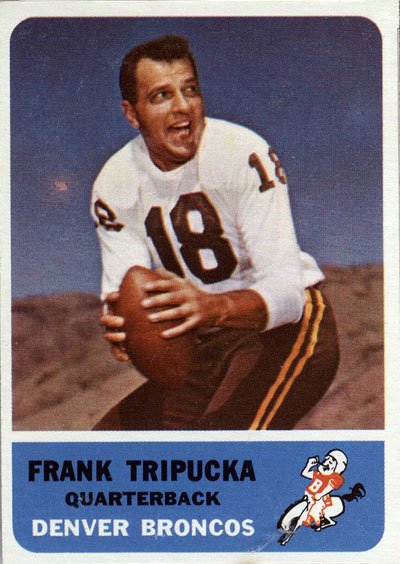 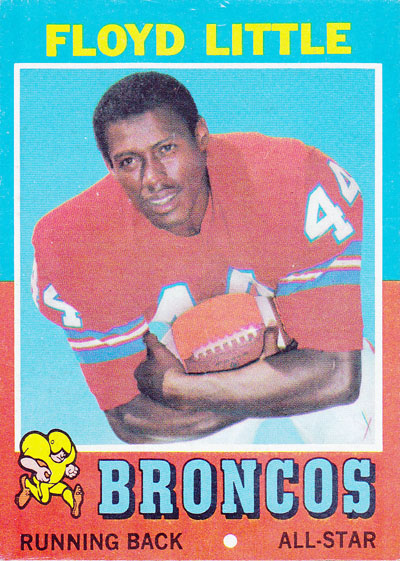 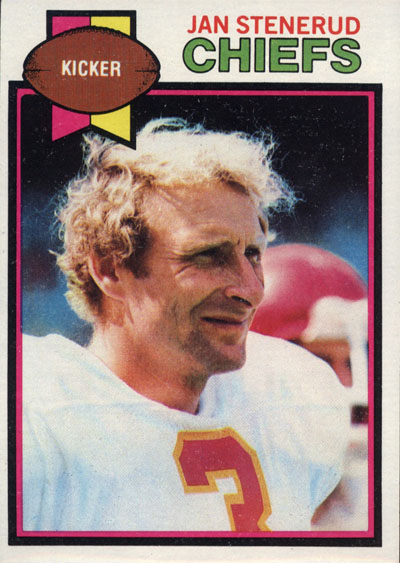 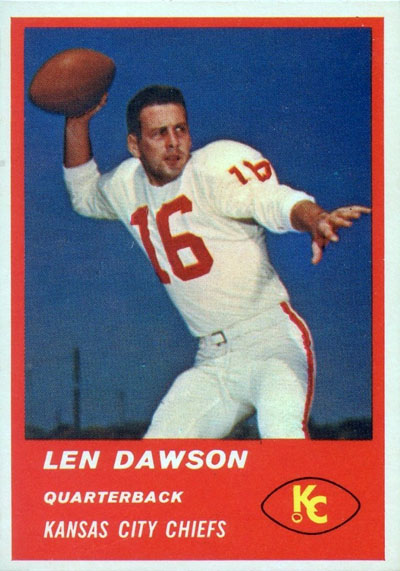 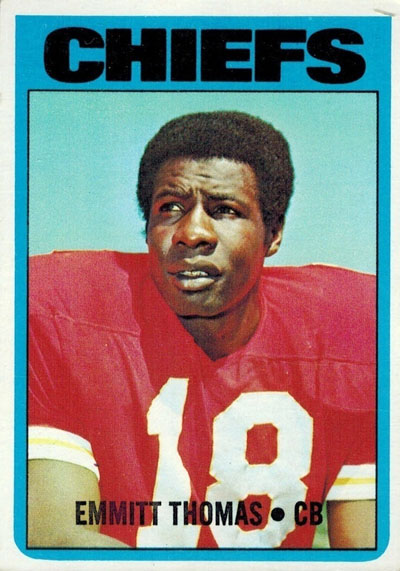 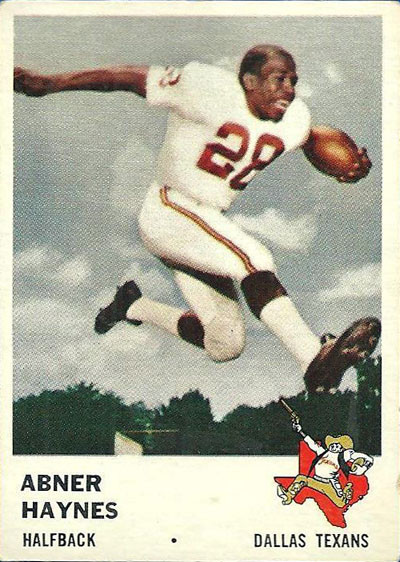 On August 30, 1963, rookie RB/KR Stone Johnson suffered a fractured vertebra in his neck during a preseason game against the Houston Oilers while returning a kickoff. He died on September 8 at the age of 23. Although he was only on the team’s active roster during the 1963 preseason, his jersey number 33 was posthumously retired.

On February 8, 2000, Derrick Thomas died from a massive blood clot that developed in his paralyzed lower extremities and traveled to his lungs. His paralysis was the result of severe injuries sustained in a car accident weeks earlier. On January 31, 2009, Thomas was elected to the Pro Football Hall of Fame in his fifth year of eligibility. 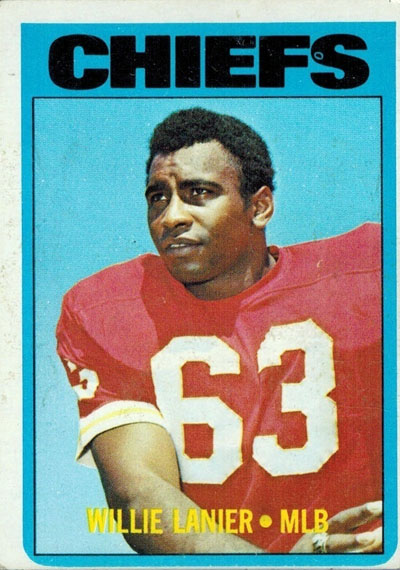 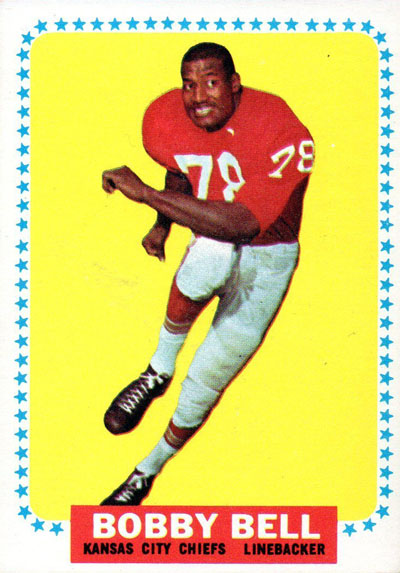 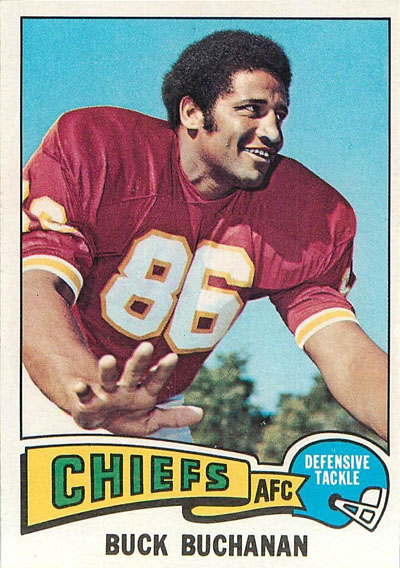 The Raiders have never retired any jersey numbers in their five-plus decades of existence, although league rules prohibit Jim Otto’s #00 from ever being issued again. Numbers for even the most legendary Oakland players get recycled on a routine basis. 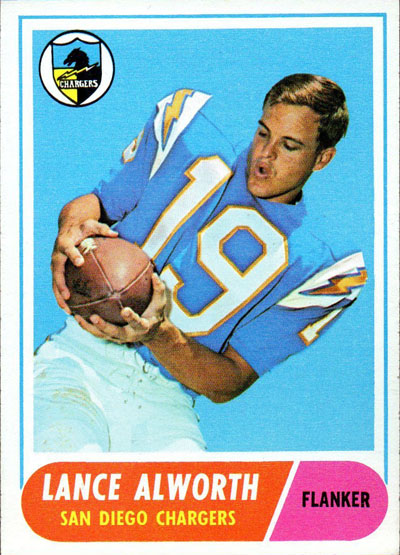 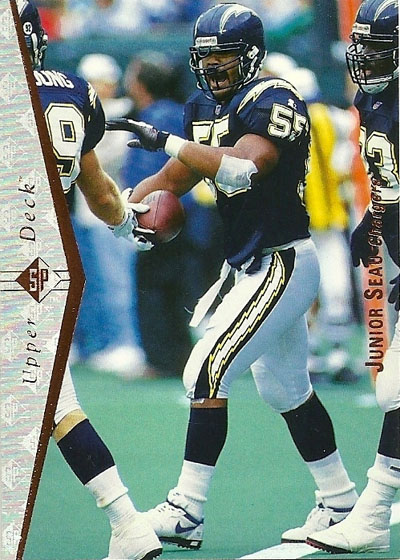