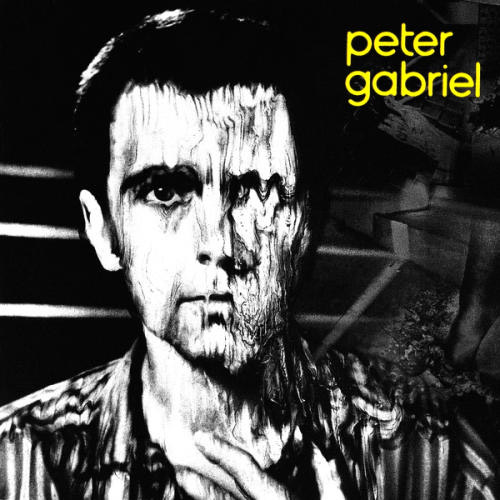 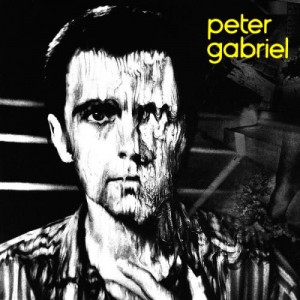 Tucked away on a bootleg Genesis concert recording from 1980 is this little gem I want to share with you.  The concert was aired on BBC Radio in June 1980 and this commercial is for former bandmate Peter Gabriel’s third self-titled album – retroactively referred to as Peter Gabriel III or Melt.  The record was Gabriel’s strangest and darkest effort to date, and this radio ad brilliantly plays that up.  It intersperses song clips with snippets of people talking about how they use the music to scare pigeons or to put their baby to sleep.

As a bonus I’ve included the rest of the commercial break.  In it you get ads for a rental Ford Fiesta, a concert (featuring Bob Marley & The Wailers, Average White Band, Q-Tips, and the Joe Jackson Band), and the Victoria Street location of Army & Navy Stores.