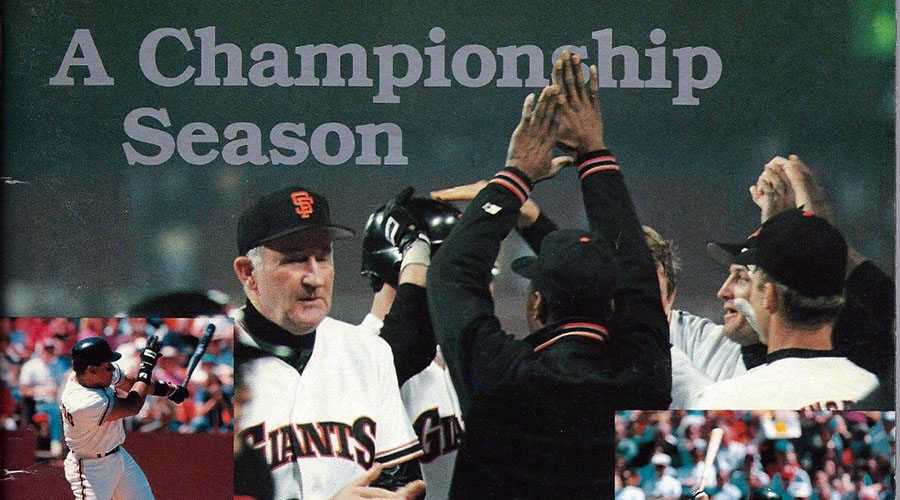 The other day I shared a gallery of ALCS program covers for this  year’s teams, the Royals and Orioles. Now it’s the National League’s turn.

Including this season, the San Francisco Giants and St. Louis Cardinals have combined for 20 NLCS appearances since the format was established in 1969 (including the 1987 season, when the two teams faced each other). The Cards hold the record for most NLCS appearances (13), while the Giants are now tied with the New York Mets with seven.

Here is a gallery of selected Giants and Cardinals NLCS game programs through the 1980s, courtesy the Press Room.