So fresh — 10 Billy Joel songs that will never get old 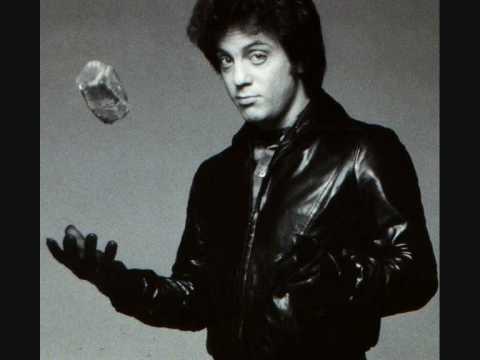 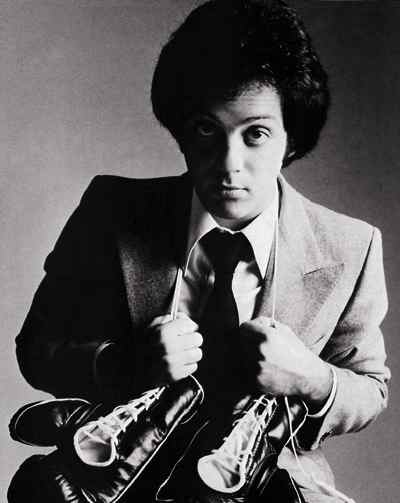 If you came here expecting or hoping to find an article bashing Billy Joel as an overrated, mediocre pop songwriter, you’ve come to the wrong place friend. I happen to love the man’s music — most of it anyway — and think he takes an unfair slagging from hipper-than-thou music critics and fans.

Sure, he hasn’t exactly helped his case with his less-than-stellar later material and his troubled personal life. But buried in 13 studio releases are some of the best pop music of the ’70s and ’80s.

I’ve gone through those albums — having listened to them for years — and picked ten songs that represent Joel at his best. I’ve tried to avoid including his biggest hits, although in some cases those are his best songs. Enjoy!

This is the tune that inspired me to put this list together, and it’s a perfect example of Joel’s once-limitless ability to craft a breezy, insanely catchy melody. It also stands in stark contrast to the rest of Glass Houses, which is one of Joel’s more rocking LPs. Its largely acoustic, laid-back vibe and sound is deceptively simple, but this is pop songwriting of the highest order.

This is more representative of the music on Glass Houses. If you had never heard of Billy Joel in 1980 (just work with me here), you would swear after hearing “All for Leyna” that he was part of New Wave’s “Angry Young Men” group, along with Joe Jackson, Elvis Costello, and Graham Parker.

If there’s one era of the Beatles you’d not expect Billy Joel to mine for material, it would be Magical Mystery Tour. But that’s just what he did for the relatively off-kilter “Scandinavian Skies,” a trippy travelogue — real or not I don’t know — of Joel’s adventures in the region. Joel and producer Phil Ramone hit all the right notes, from the odd synthesized percussion to the stabbing string section, but the fact that it’s a damn good song in its own right is the most important thing.

Chances are you’ve heard The Stranger by now. It has sold a meager 10 million copies in the U.S. after all. But sandwiched in between all the hit singles from the album is this track, which absolutely cooks. I could go another five years without hearing “Just the Way You Are,” but this is essential Billy. Credit must also be given to the crack rhythm section of drummer Liberty DeVitto and bassist Doug Stegmeyer.

Hey, if a jazz interlude featuring a trumpet solo from Freddie Hubbard is good enough for Billy Joel it’s good enough for you. But even without that tasty little break, “Zanzibar” is still my favorite song from 52nd Street. Clumsy baseball lyrics aside, that is.

Yes, this did hit #1 in America, so I can hardly call it a buried treasure. But it’s just so damn good. Joel goes after the classic Motown sound and totally nails it. It’s clear that he had a blast recording this song and the accompanying music video (featuring Rodney Dangerfield and a slight scary looking Ed Sullivan impersonator).

This is easily the best track from Streetlife Serenade, a rather disappointing album. It chugs along with a full head of steam, and it’s impossible to not tap your foot or (in my case) start air drumming. But the star of this song, surprisingly enough, are Joel’s caustic lyrics. He absolutely tears into record executives, and really just the business in general, but does so with such precision that it’s practically a joy to hear.

I’d like to slow things down for a moment if I may. Way down. This song actually dates from the early ’80s, and was written by Joel about his brief relationship with supermodel Elle MacPherson. It’s decidedly downcast and sparse — it’s just Joel’s voice and his piano backed by a modest synthesizer arrangement — but powerful just the same.

Turnstiles marks the emergence of the sound Billy Joel would refine throughout the rest of the decade and ride to stardom. It’s a fine showcase for his skills as a producer, and is a great example of a ballad that never gets bogged down. On the contrary, it moves along at a fairly brisk pace and is an album highlight.

I probably could have populated most of this list with songs from The Nylon Curtain, but I’ll just include “Laura” as the second representative. It’s one of my favorite “Angry Billy” songs, and he even drops the F-bomb here. Whoever Laura is/was, Joel practically eviscerates her on top of this jarring, mid-tempo track.