One of the great rivalries in sports is set to resume tonight when the Boston Bruins face off against the Montreal Canadiens in the 2014 Stanley Cup Eastern Conference Semifinal round.

It’s the first time these two storied teams — each one of the ten best NHL franchises of all-time — have met each other in the playoffs since 2011, and the 10th time overall. Boston has yet to lose a playoff series to the Habs since their first meeting in 1929.

In honor of the rivalry I thought I’d share some more great 35mm color action shots by Arthur Rickerby. I don’t have an exact date for this game, but based on the uniform research I conducted here I’d say it took place sometime during the 1965-66 or 1966-67 season. The only player I can say with certainty I can identify is legendary Bruins goaltender Gerry Cheevers (#30), seen with his iconic “stitch” mask. (Thanks to my Twitter pal Sully, #16 has been ID’d as Murray Oliver.) 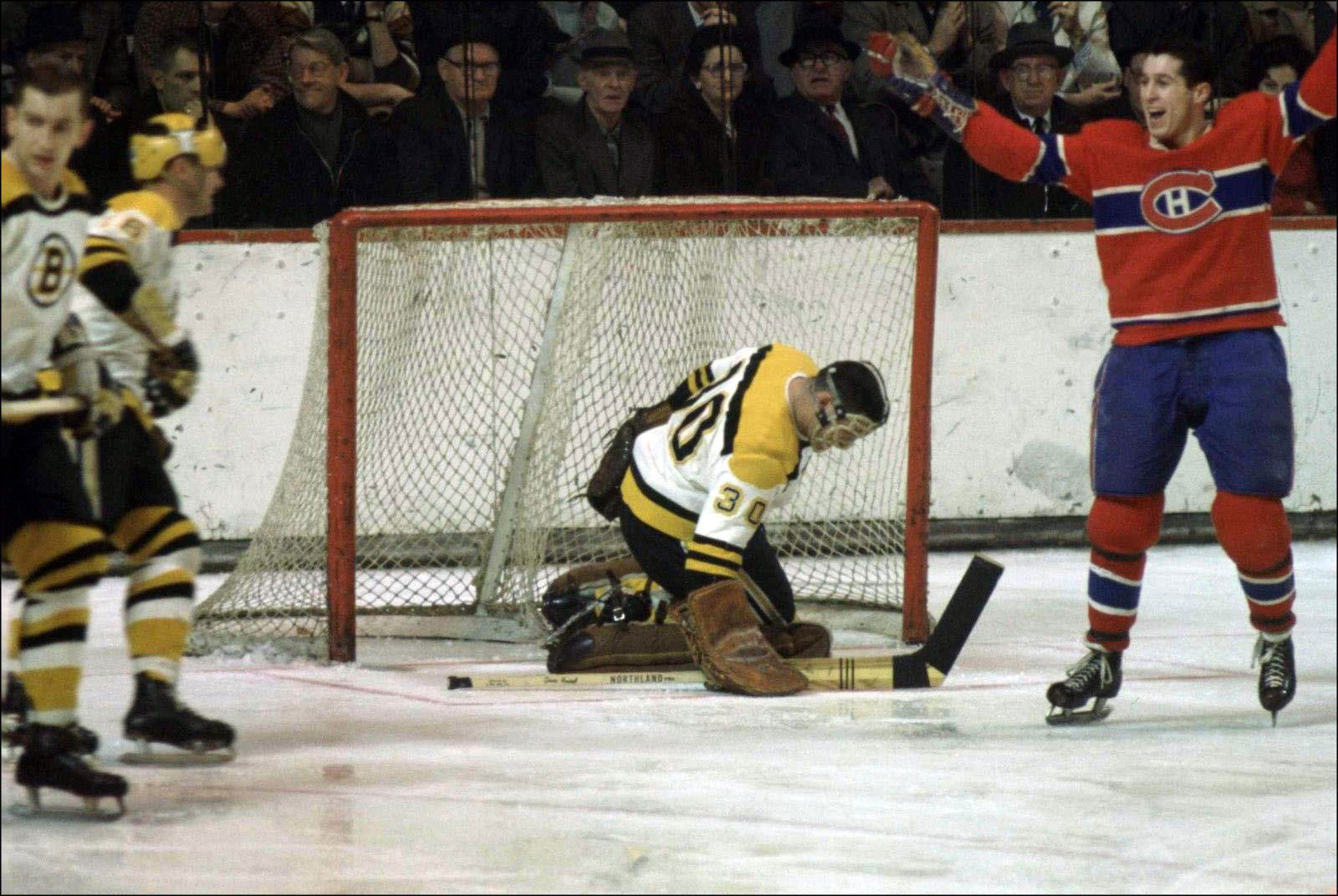 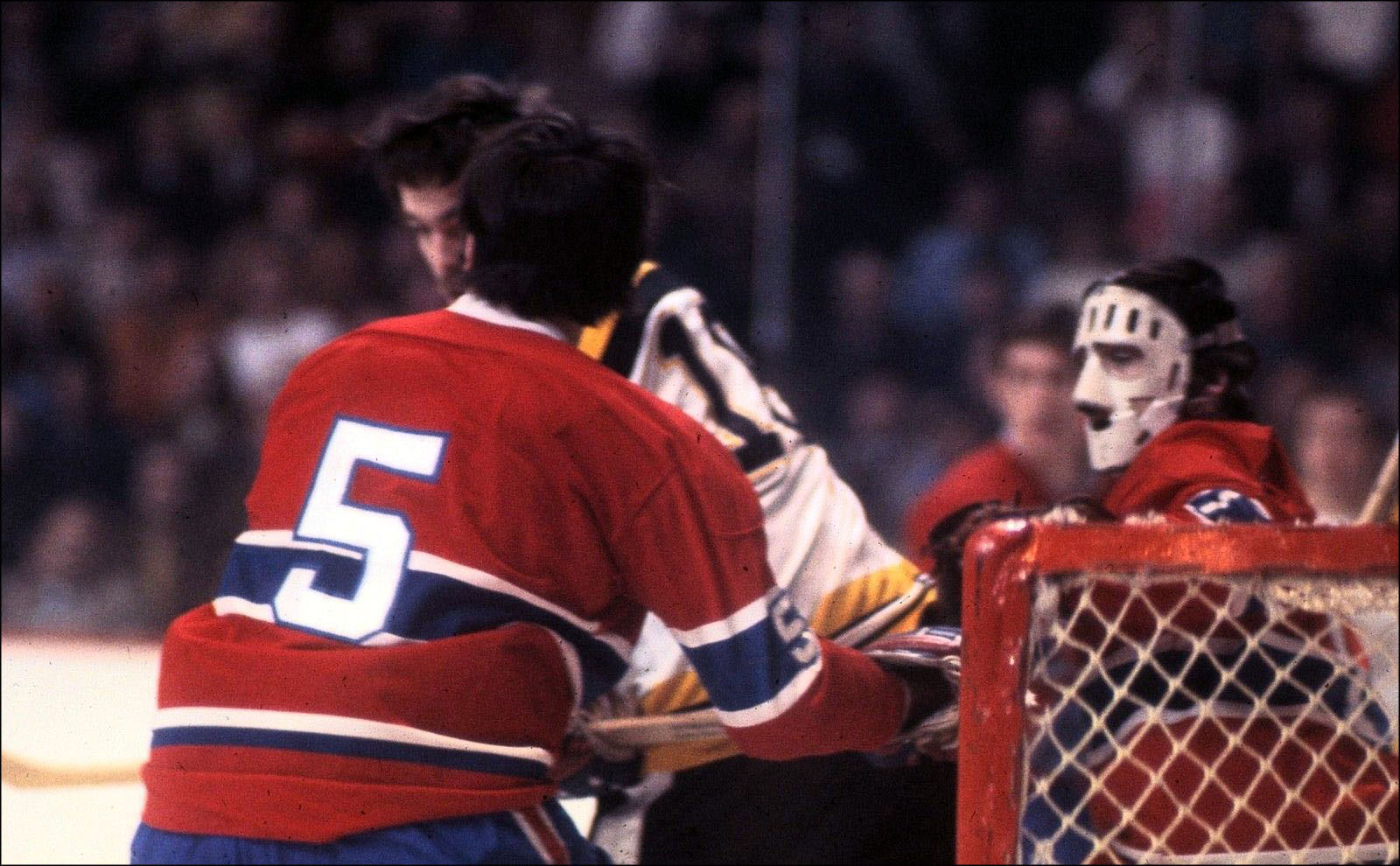 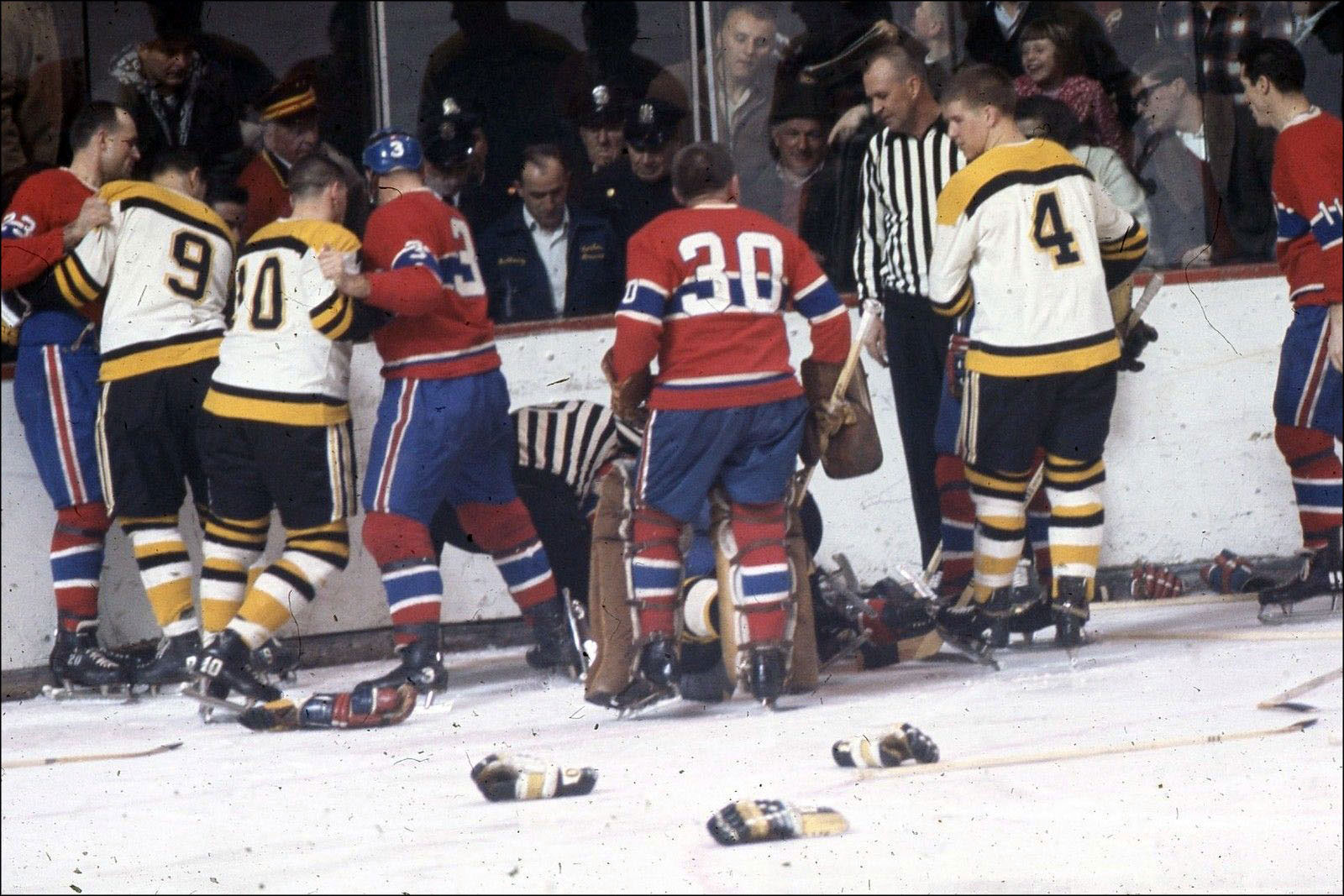 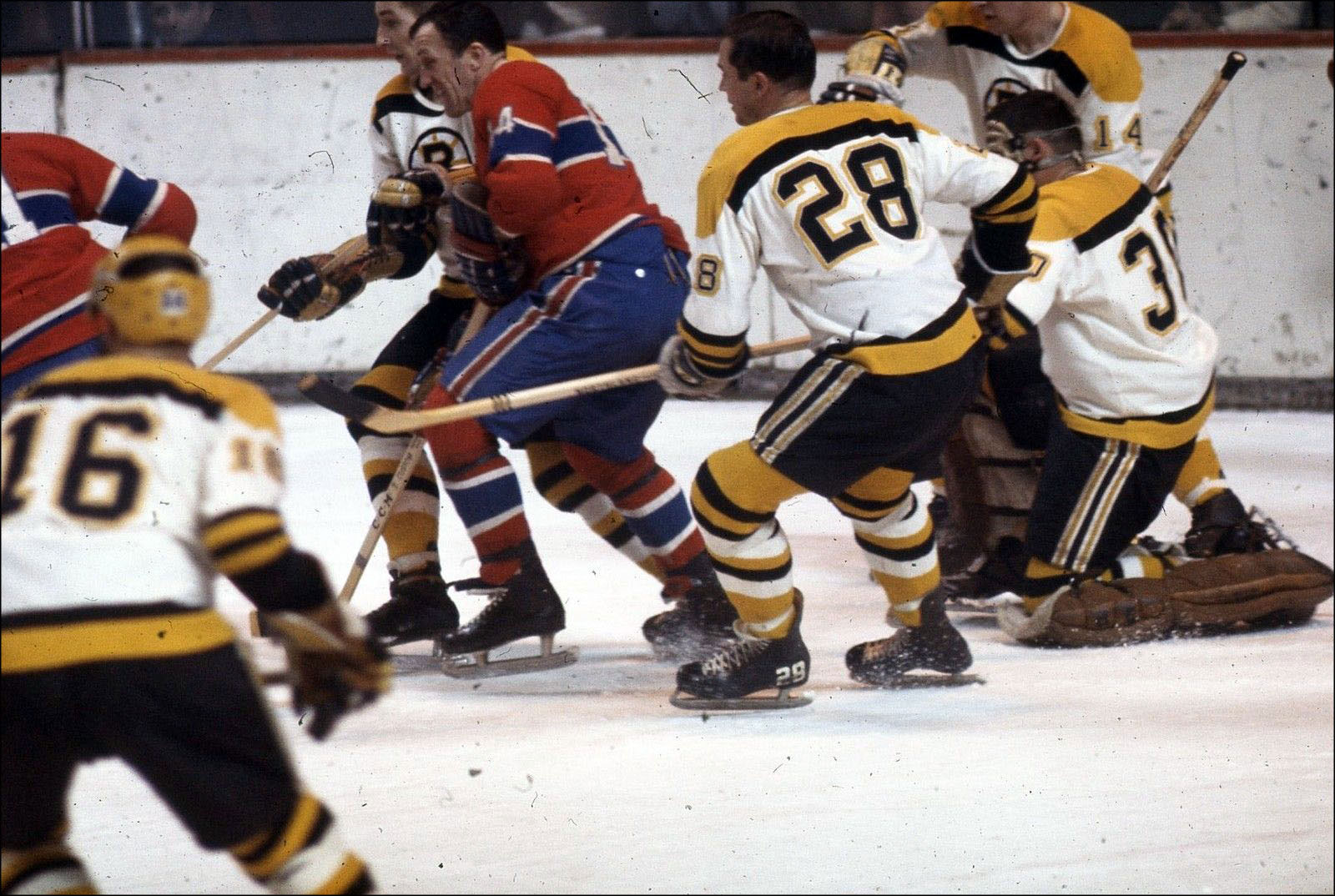 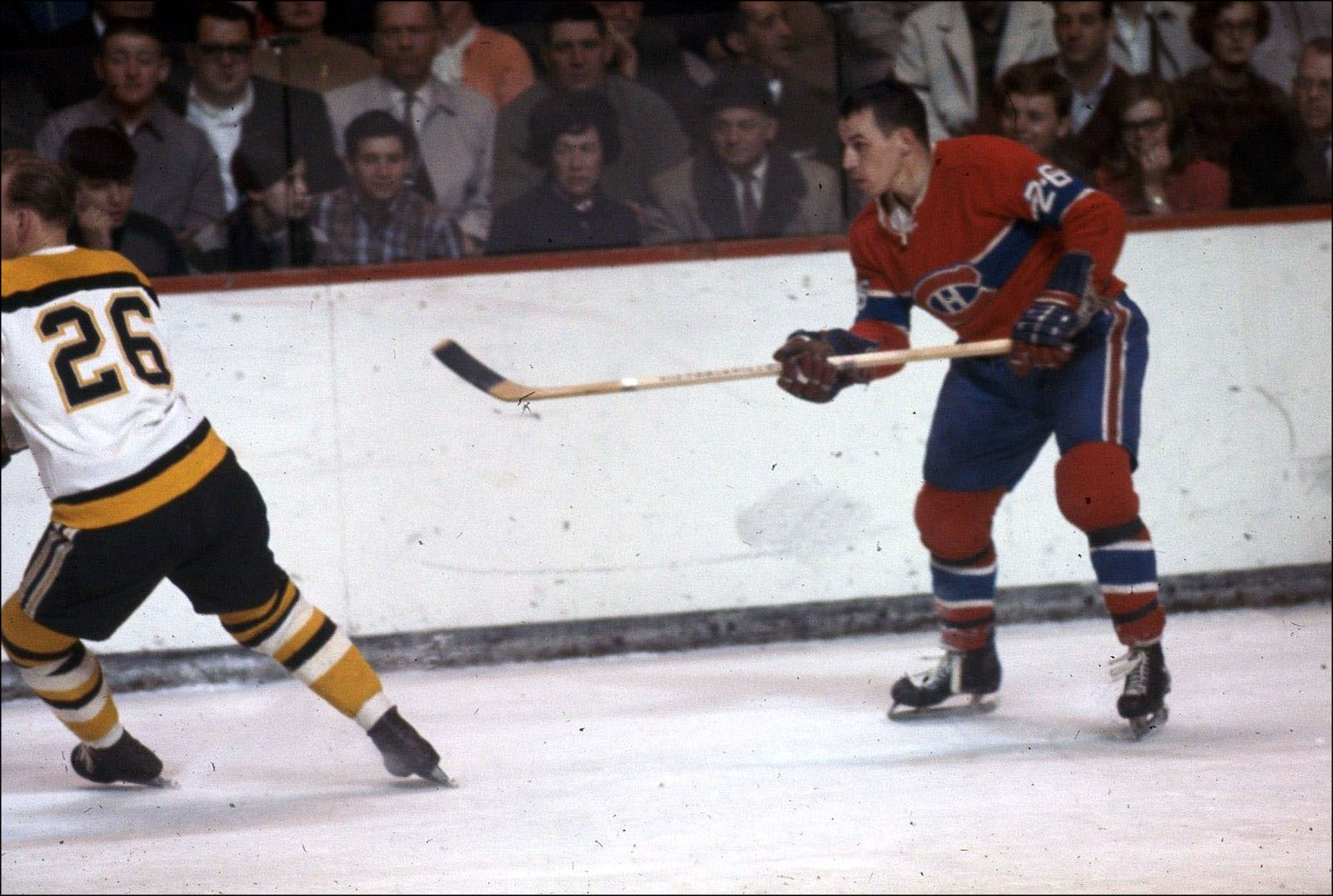 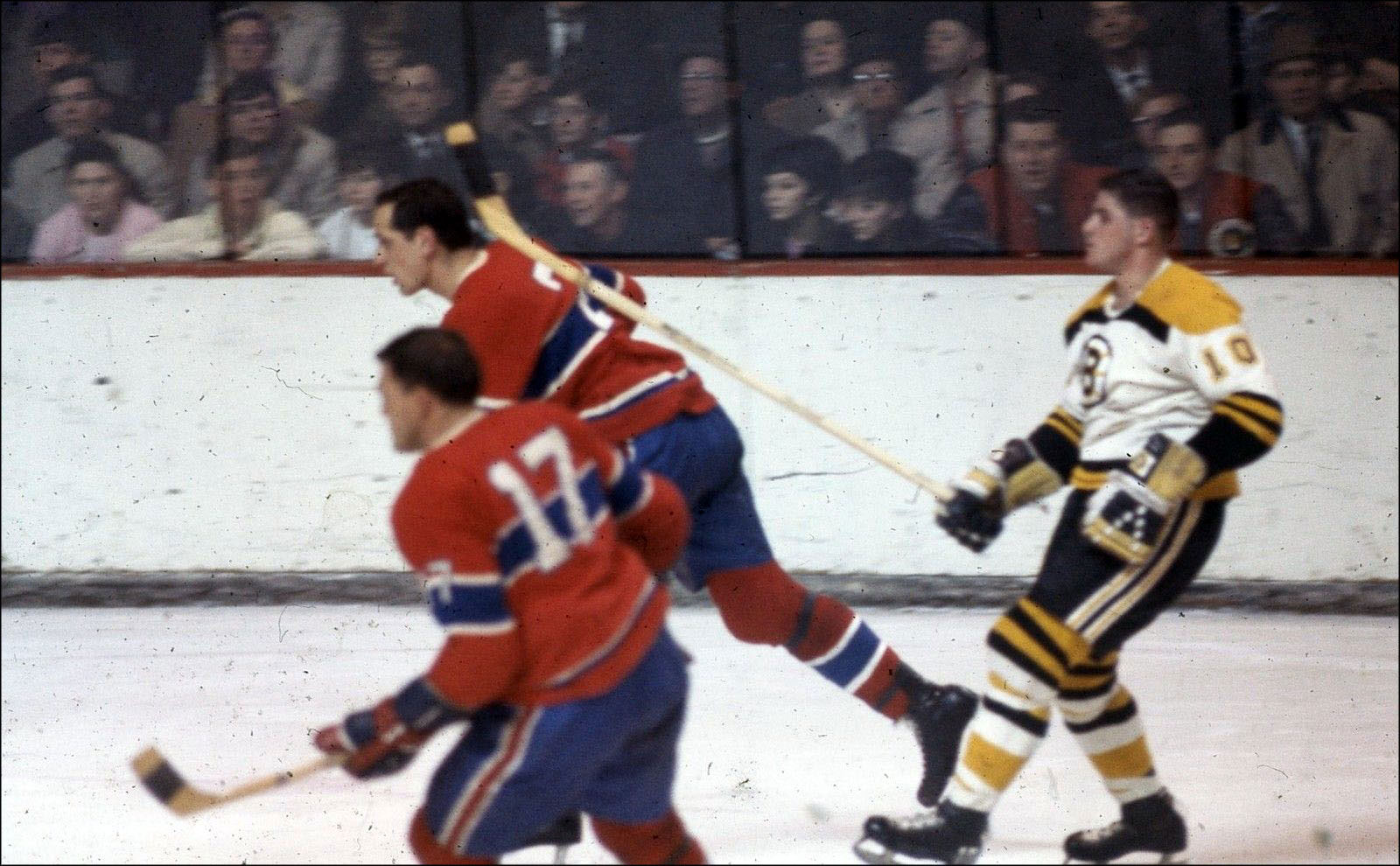 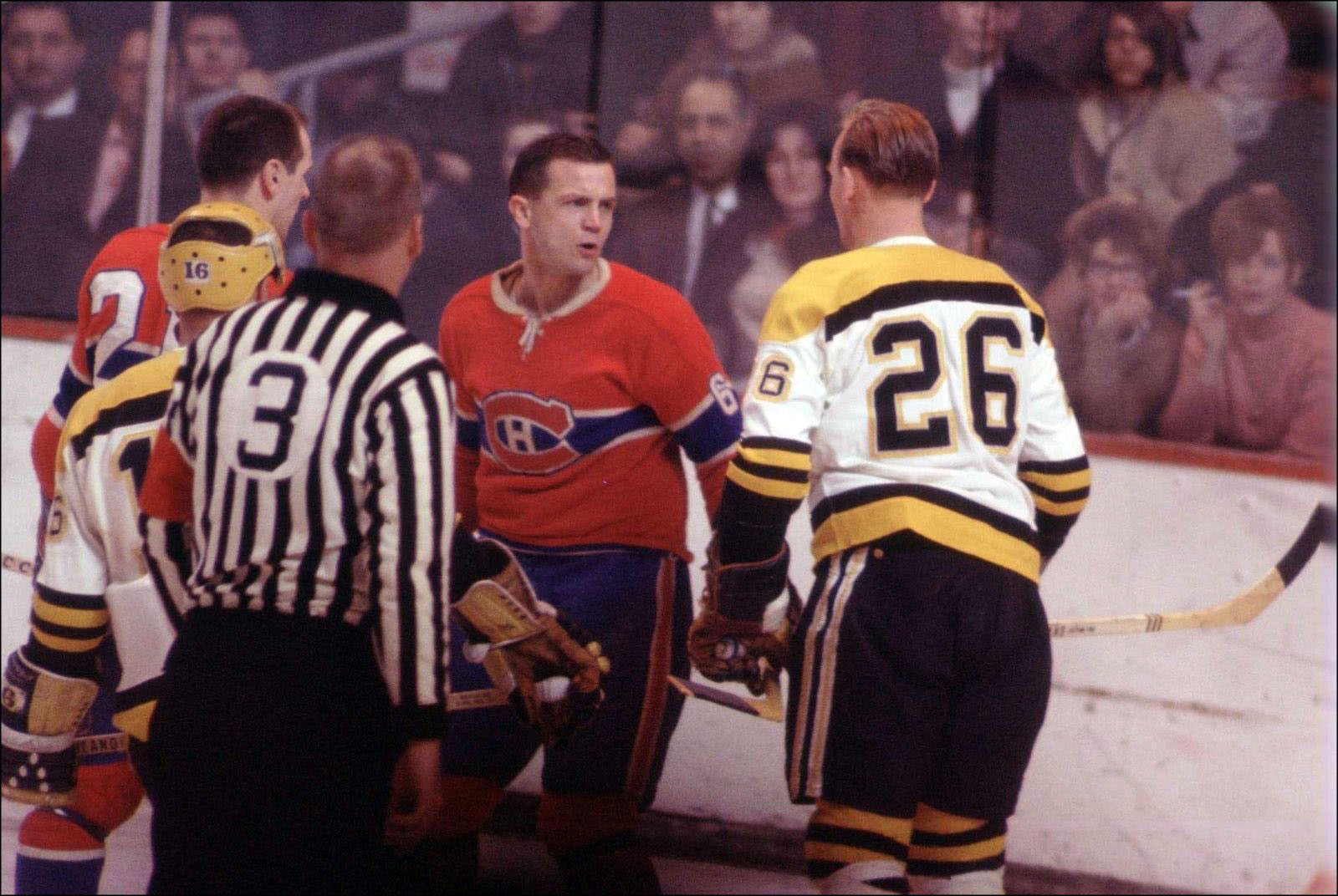 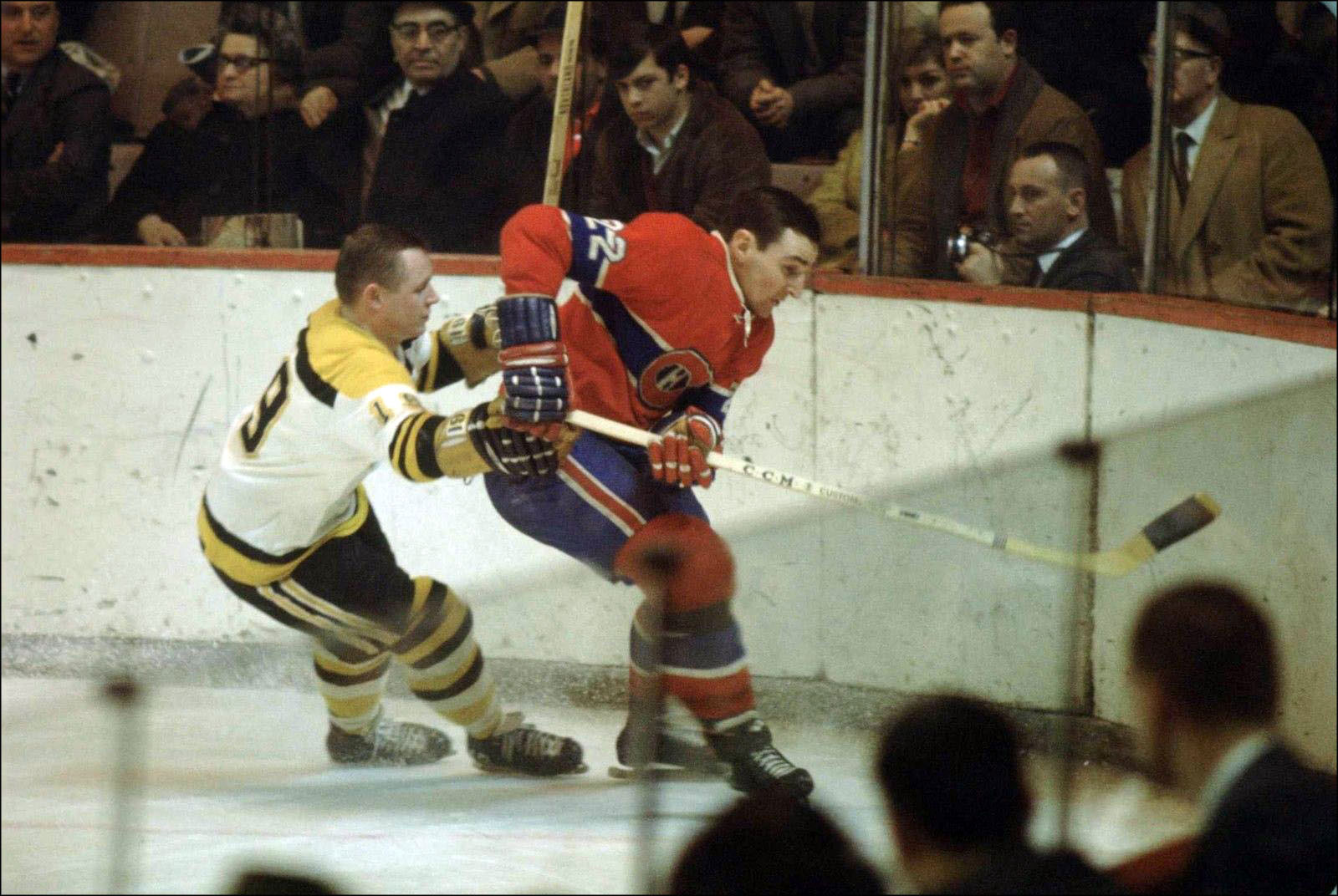