Summing Up My Thoughts on the London 2012 Summer Olympics 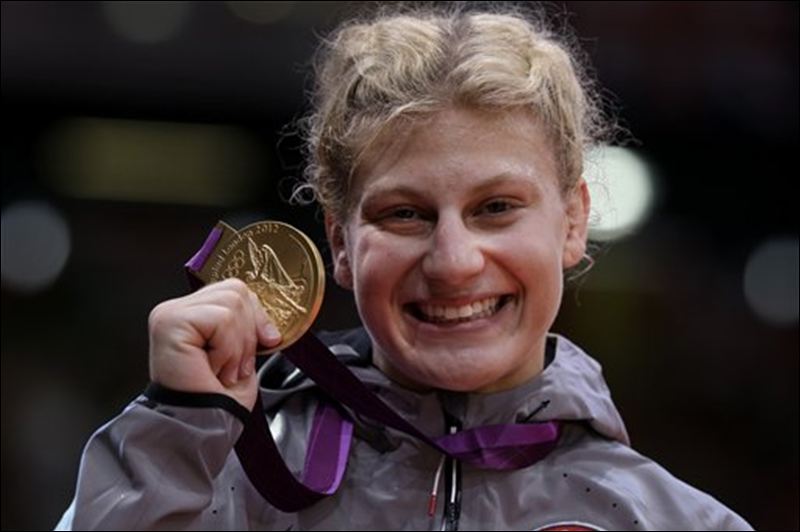 Over the last several days of the 2012 Summer Olympics, I was struck by the feeling I get when I visit family out of state for long trips. There’s the planning, the buildup and anticipation, and then the big day comes. I’m finally reunited for the first time in awhile, and it feels great. But then, as the days march on the newness of the experience gives way to a creeping feeling of anxiousness. By the end, even if the trip has gone well, I can’t wait to be back home and back to my daily routine.

In much the same way, I couldn’t wait for the London Games to be over even though I eagerly anticipated them for several months earlier this year. I dutifully plopped myself in front of the TV for the prime time package most nights, and even checked out several live events on the internet, but I could feel my enthusiasm flag after the second weekend. By last Wednesday or so I had had enough. I just wanted it to be over.

But in mulling things over while the quite mediocre Jesse J took a huge crap all over the closing ceremonies, I think my problem was not so much with the Olympics as with NBC’s Olympics. And to be sure, those are two totally separate things.

The Olympics are a celebration of sport and a rare opportunity for nations from all over the globe to compete and share some truly incredible experiences. NBC’s Olympics are a prepackaged entertainment extravaganza designed to stoke base patriotism and increase profit margins. Now that’s not necessarily a bad thing. I love America as much as the next red-blooded patriot and I certainly love seeing our athletes do well. But the almost exclusive focus on American athletes and their “incredible” stories is so monotonous as to defy description.

If you used NBC’s evening coverage of the Olympics as your source of knowledge about the games, you would probably assume the following:

I know these aren’t unique observations, but they stood out to me the most over the last several days. And since I’m ruminating, I’d like to add that there is entirely too much coverage devoted to running. There’s no reason for suffering through one qualifying heat after another –unless something outrageous occurs — at the expense of so many other sports.

All that said, I’m already getting a little antsy for the 2014 Winter Games in Sochi, Russia. As I get older I realize that I care much more about the Winter Olympics than the Summer Olympics anyway. For one, the events are usually much more entertaining and there aren’t so many of them. And for another, I like that the United States has their work cut out for them a little more. Makes things more interesting.

Also, you can’t discount the weather factor. February in New Jersey is usually pretty lousy, so I’m much more content to stay inside and watch TV. It also helps me deal with the post-Super Bowl doldrums.

But hey, maybe I’ll feel differently when the Rio games roll around in 2016. But I don’t see it happening. Not if NBC is running the show again.