The Greatest American Hero is an American comedy-drama superhero television series that aired on ABC. Created by producer Stephen J. Cannell, it premiered as a two-hour pilot movie on March 18, 1981, and ran until February 2, 1983. The series features William Katt as teacher Ralph Hinkley, Robert Culp as FBI agent Bill Maxwell, and Connie Sellecca as lawyer Pam Davidson. The lead character’s surname was changed from “Hinkley” to “Hanley” for the latter part of the first season, immediately after President Ronald Reagan and three others were shot and wounded by John Hinckley Jr. on March 30, 1981. The character’s name was reverted to “Hinkley” after a few months had passed.

The series chronicles Ralph’s adventures after a group of aliens gives him a red and black suit that grants him superhuman abilities. Unfortunately for Ralph, who hates wearing the suit, he immediately loses its instruction booklet, and thus has to learn how to use its powers by trial and error, often with comical results. 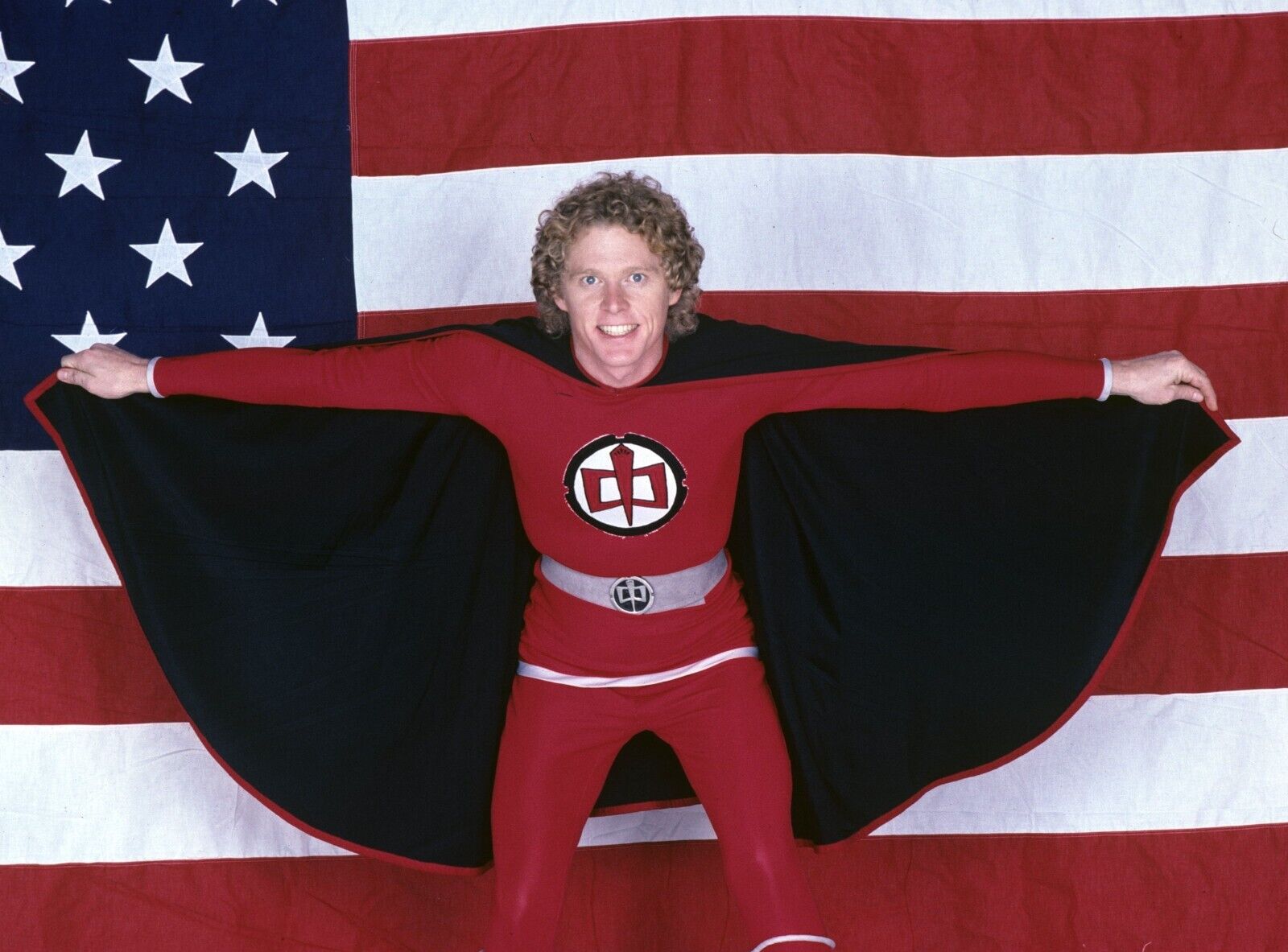 On the Season 1 DVD, Stephen J. Cannell notes that the symbol design on the front of the suit is actually based on a pair of scissors that he had on his desk during the design of the uniform. He said that the costume designer asked him what he wanted the suit’s chest emblem to look like. He said he had not really thought about it. The designer then picked the scissors up off the desk, held them upside down, and said “That’s your emblem”. Cannell was fine with that decision.