The best (at least in terms of my iPod) 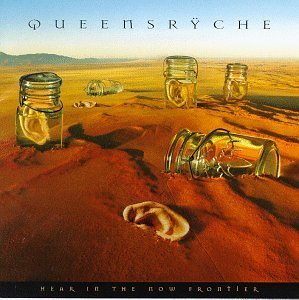 Creating and maintaining an iPod playlist with my favorite songs has been an interesting experience for me. I call the playlist “The Best” not because I really think these are the best songs ever, but because they are the ones that resonate the most with me. As the playlist has grown (it’s now at 46 songs) some items of note have emerged.

The first is that two of my all-time favorite bands, Kiss and Rush, are not represented once on the list. The second is that although I’m a pretty upbeat guy most of the time, I seem to respond the most to songs that are more subdued or melancholy. The third is that if a song has strong vocal harmonies it automatically wins points with me.So with that, here is the current list of The Best, with some commentary. As a side note, at least a few of these can also be found on my last GFS mixtape:

« The Police perform music and it sounds good

What the hell am I going to do with 20 pairs of leg warmers? »