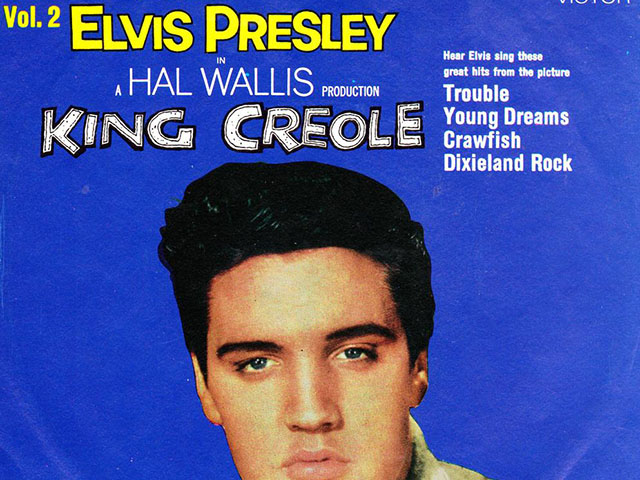 It’s a well-worn cliche by this point, but “the more things change, the more they stay the same” is just so appropriate for what I’m sharing with you today. It’s an article called “Program Monotony — Top 40 Menace to Industry, Says D.J.,” and it’s from the October 27, 1958 issue of Billboard magazine (known then as The Billboard). Click on the article for a larger version if you want to read the whole thing.

In the piece, a popular DJ based out of Hartford, CT named George “Hound Dog” Lorenz laments the rise of the Top 40 radio format, with its lack of variety and its potential to harm record sales and squash new artists.

One of his first complaints was probably valid then — I wouldn’t know — and is certainly valid now. “A lot of the stations are programming 24 hours a day with no more than 50 records. Maybe that’s okay, but when it’s the same records every day for a week and they change only 10 or so a week, then it begins to get pretty monotonous,” he said.

I can get on board with that. But until the rise of the iPod and ready access to your own music library, there was a good reason the limited-playlist format was used — it was profitable. I can see why it would suck as a DJ, but it made business sense.

Now, finally, after decades of dominance we’re seeing a major shift in listening habits. I don’t have hard numbers on ratings or anything like that, but I can confidently assert that Top 40 radio certainly no longer has the cultural importance it once did.

Elsewhere, Lorenz basically says that the Top 40 chart game was rigged, and based mostly on the personal preferences of program directors or deejays. He also claimed that record sales are hurt because of the Top 40 format when he said, “I find out from one dealer that he hasn’t sold 20 copies of [a Top 10 record]. Why? He tells me, ‘Do you think any kid is going to buy what he can hear on the radio till it’s coming out of his ears?'”

Lorenz moves on to assert that new recording artists no longer stand a chance of getting wider exposure because they can’t break through the monolithic, hit-heavy playlists of radio. I understand where he’s coming from, but was it really any different in the early ’50s or late ’40s? It stands to reason that new performers in any field — pop music, radio, books — are going to have the odds stacked against them because relying on proven winners is more profitable. I’ll call this one a wash.

Finally, Lorenz makes his boldest claim: “I can tell you that the Top 40 stations, to say the least, aren’t helping [the singles market] any. I repeat, they’re helping to kill it for everybody. Elvis Presley’s “King Creole” EP has appeared on very few of those fancy lists. Yet it has sold close to a million. If anything kills Presley, it’ll probably be the charts.”

For the record, the King Creole soundtrack LP peaked at #2 in the U.S. and #4 in the U.K. There were two EPs of the same name in 1958 and they both hit #1. Although he stopped being white hot he still scored Top 10 singles all the way through 1970.