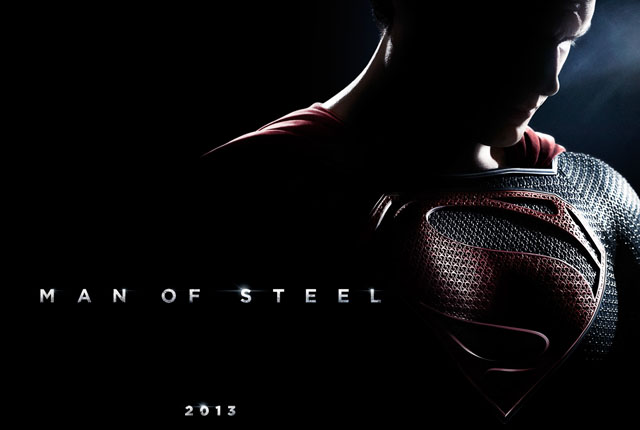 So is it June 2013 yet? Because my Spidey Sense — oops, wrong costume — tells me that Man of Steel may actually redeem the Superman film franchise from the snoozefest that was Superman Returns. Check out the newest trailer:

It looks like the origin story just got a little darker, and DC is taking the franchise in a very Dark Knight-esque direction. That’s no surprise of course, but as long as the movie’s good I don’t mind. If you want to watch campy Superman there are always the great Christopher Reeve movies out there (which means stop after the second one).

We don’t see much of Henry Cavill in action here but he seems to be a good fit visually. The effects also look awesome, and best of all Kevin Costner isn’t using a stupid accent. Oh, and did I mention General Zod? Because GENERAL ZOD!

Oh and if you’re so inclined, check out my gallery on the evolution of Superman.