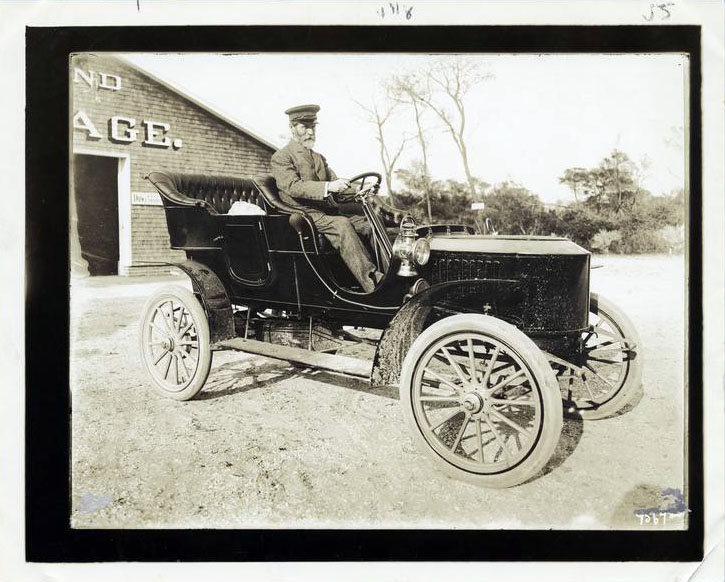 The Haynes Automobile Company was a United States automobile manufacturing company, which produced automobiles in Kokomo, Indiana, from 1905 to 1924. The company was related to the Haynes-Apperson company, which produced automobiles from 1896-1905. Co-founder Elwood Haynes changed the name of the company after fellow co-founders Elmer and Edgar Apperson left to form the Apperson Automobile Company.

The Stanley Motor Carriage Company was an American manufacturer of steam-engine vehicles; it operated from 1902 to 1924. The cars made by the company were colloquially called Stanley Steamers, although several different models were produced.

The 8-96 is also known as the Buick Victoria.

Chalmers Motor Car Company was a United States based automobile company located in Detroit, Michigan. It was named after Hugh Chalmers of the National Cash Register Company. The brand is currently owned by Chrysler.

Chalmers flourished in the 1910s and then faltered in the 1920s post-World War I recession. It merged with the Maxwell Automobile Company in the early 1920s, and ended all production in late 1923.