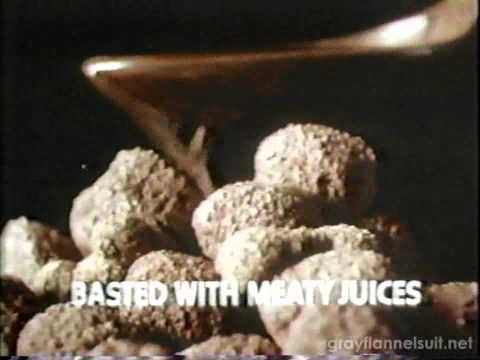 The Von Ryan’s Express of vintage 1982 TV commercials rolls on! This is the first half of the third ad break for the movie — broadcast by WABC-TV on June 19, 1982 — and it features spots for Kal Kan Mealtime, Diners Club, Miller Lite, and Ashford & Simpson.

(Here are the first and second installments in case you missed them.)

Of the four spots, my favorites are easily the Miller Lite and Ashford & Simpson one. The first is from Miller Lite’s all-time great “Less Filling/Tastes Great” campaign that ran for many years and featured a host of sports legends. This one stars Ben Davidson, the great Oakland Raiders defensive lineman who also dabbled in film acting. He played Rexor, Thulsa Doom’s second-in-command, in the 1982 Arnold Schwarzenegger classic Conan the Barbarian.

« Music from the Worst Album Covers — Ken, By Request Only