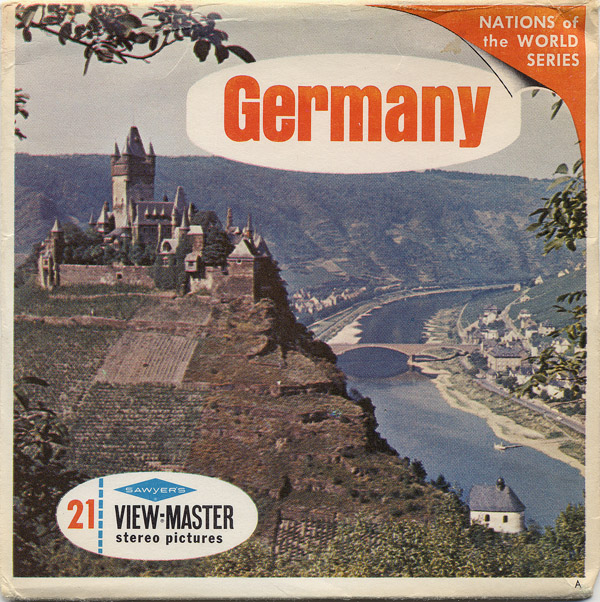 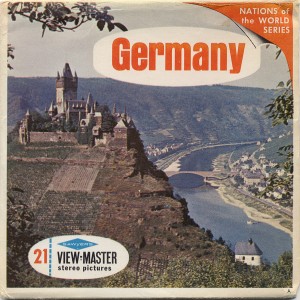 My recent trip to Cape Cod yielded an unexpected treasure from a local flea market — a large stash of vintage View-Master reels. Longtime readers of this site will have seen my postings of New Jersey and New York View-Master slides from the 1950s. Up next we hop on a plane (or boat) and head over to Europe to pay a visit to Germany of the early 1960s.

Or at least I’m guessing it’s the early 1960s. There’s no date printed on the reels or the booklet but the latter mentions the Berlin Wall, which was built in 1961. Further, these reels were published by Sawyer’s back when they owned View-Master, which was true until they were acquired by the General Aniline & Film (GAF) Corporation in 1966. So there you go.

So let’s get going already. Here’s the first of three reels depicting Germany (then divided into West and East) as it was in the early ’60s. Willkommen in Deutschland!

(For these and more classic reels, check out The Wonderful World of View-Master!)

#1 — Panorama of Hamburg from Across Elbe River

You know it’s just a matter of minutes before the appearance of some Werther’s Originals. 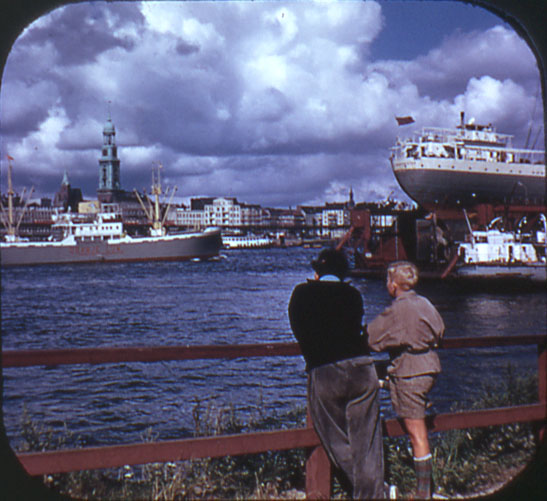 According to Wikipedia, Lübeck is very famous for its excellent marzipan industry. The more you know… 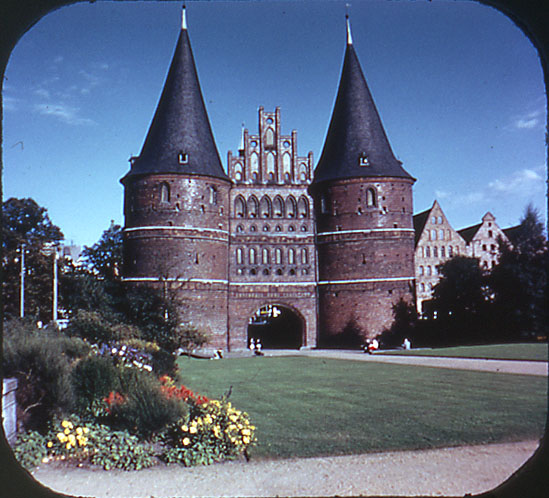 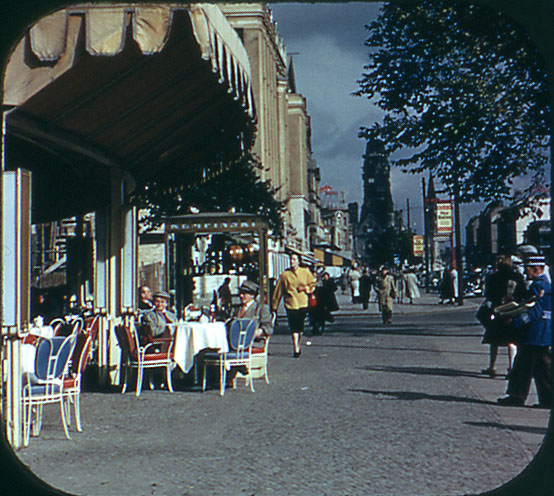 This church was consecrated on September 1, 1895. It was largely destroyed during a World War II bombing raid on November 23, 1943. 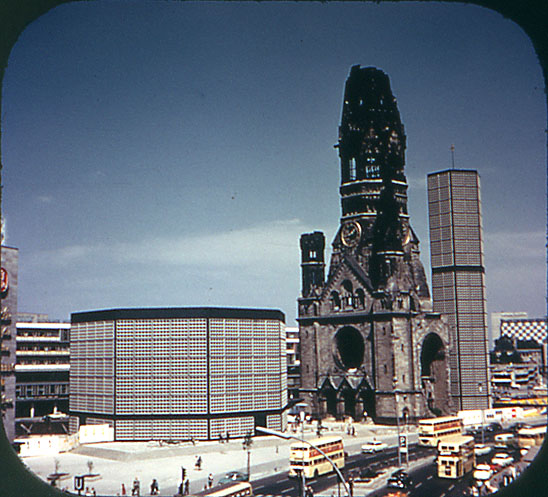 The 3D effect of the barbed wire makes this one particularly unsettling. 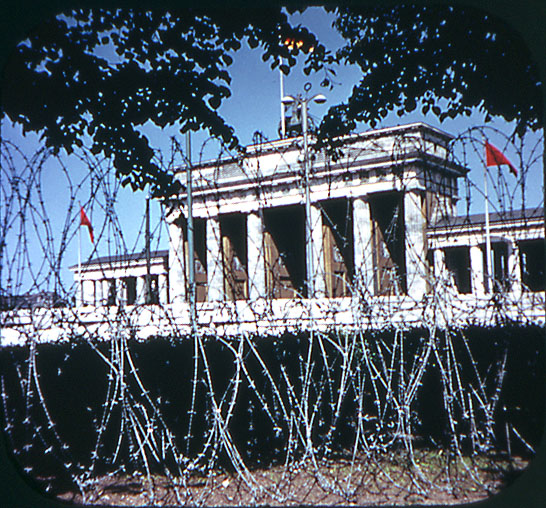 I guess he was the mayor of Leipzig or something? 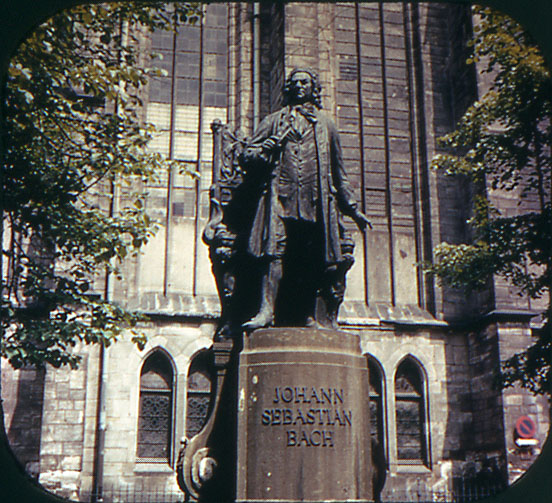 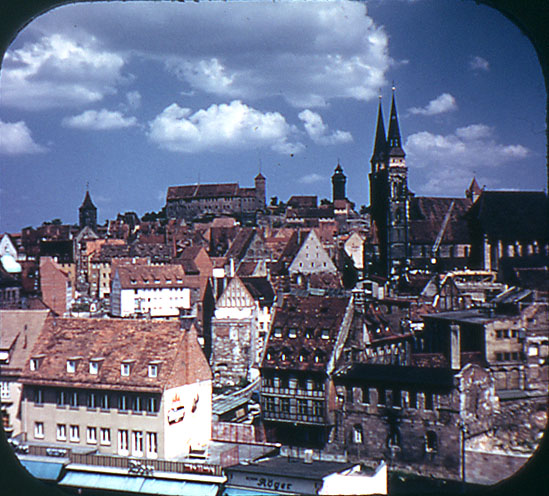