Why the Hell Should I Like… Field Music? (The Rebuttal) 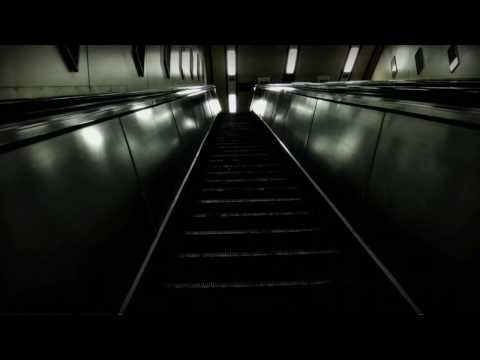 “Why the hell should I like… ?” is an experiment of sorts between Popblerd and The Man in the Gray Flannel Suit. What we’re going to attempt to do is to pick 10 songs from our favorite artists — one for which the other has professed dislike or disinterest — and show them why they’re wrong. 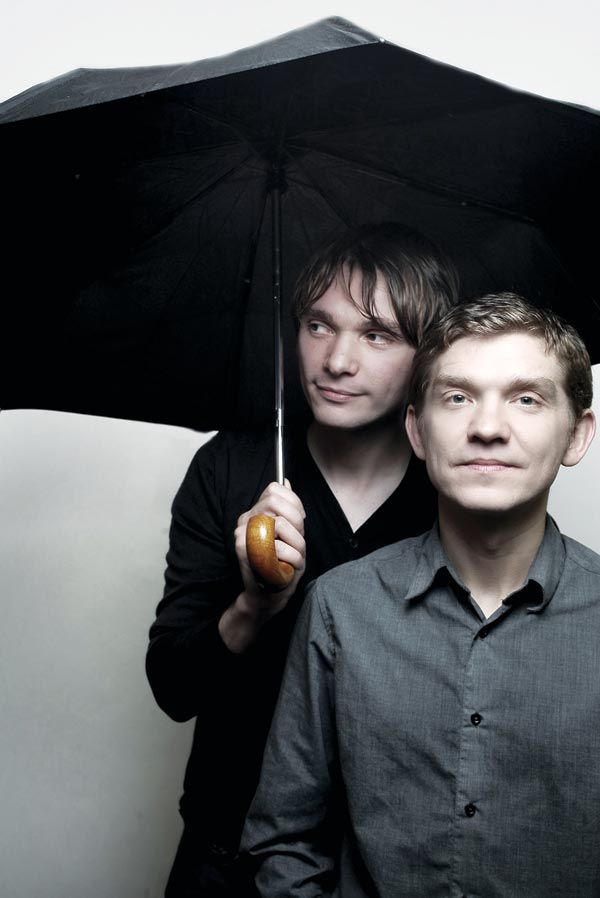 Well, I have to admit. The Man in the Gray Flannel Suit got me this time. For our latest “Why the Hell Should I Like?” column, he didn’t pick an artist or band I didn’t like or wasn’t interested in — he picked a band I’d never even heard of! What the hell?

After perusing the primer that Gray Flannel Suit had so thoughtfully prepared for me and after doing a little bit of my own research, I picked up a little more knowledge. The band’s core consists of brothers David and Peter Brewis, along with a revolving door of supplemental musicians. They’ve recorded three albums as Field Music. In between the second and third albums each brother recorded individually under different band names. Are you confused yet?

At their best, Field Music has an appealing pop/rock sound that reminds me more than a little bit of the work that the Finn family does (Split Enz, Crowded House, Finn Brothers, Neil Finn, Liam Finn, etc.). Catchy and intelligently written, the songs performed by Field Music and their offshoots are filled with great melodic sense and have a slightly quirky air about them. Again, very similar to the way the Finns’ best work comes at you in straightforward pop/rock fashion only to take a delightful (and occasionally unexpected) left turn.

That said, if the music made by the Finns (have I worn that comparison into the ground yet?) is usually a solid A, I’d have to give Field Music’s stuff a B, at best. “Them That Do Nothing” was my favorite of all the songs, quite possibly due to its delightfully goofy video. I was also drawn to the material that David Brewis released as School of Language. While his brother Peter went off into art-rock mode for his own side project, The Week That Was, it seems as though David pretty much stuck to the Field Music’s script for his material. “Disappointment ’99” and “Extended Holiday” are pretty solid, and I think that if I need a Brewis Brothers fix, that might be where I go next.

All in all, I liked much of what I heard but didn’t totally love it very much. That’s something of a surprise, since I tend to go for the type of music that the Field Music collective makes. That alone might spur me to dig a little deeper and check their full albums out via Rdio, Spotify, or whatever music streaming service might have them. Thanks to The Man in the Gray Flannel Suit for giving me something new to investigate… as though I didn’t already have enough stuff that requires investigation!

Here’s some stuff I enjoyed this week »