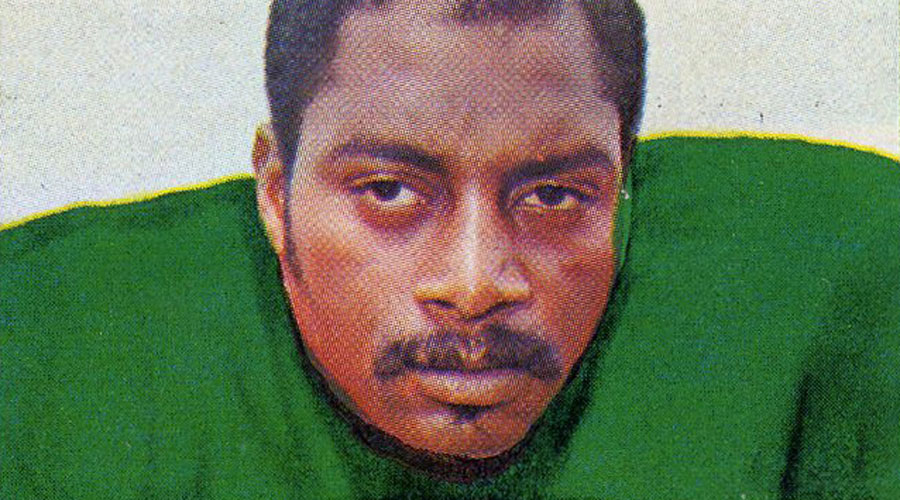 In my Worst Sports Cards Ever series, I look at , the bad and the ugly from the long and spotty history of sports trading cards.

I can only imagine that few things sent trading card companies into a tizzy like an offseason trade. I’m sure the lead time needed to pull off a nice-looking card is pretty lengthy; especially so in the pre-digital days.

So what happens when a player switches teams and a company such as, say, Topps has to scramble at the 11th hour to reflect that change? You get a card like #151 from the Topps 1972 NFL set, for running back MacArthur Lane. 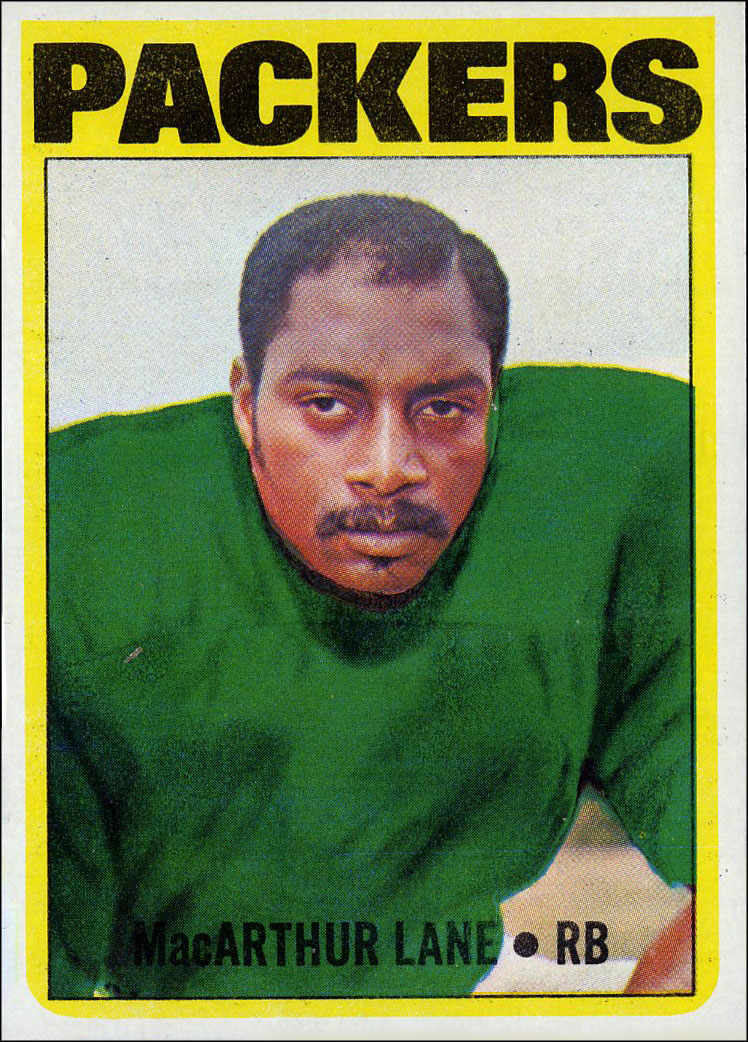 It seems likely that Topps was all ready to go in early 1972 with an image of Lane with his then-current team, the St. Louis Cardinals. But then he was traded to the Green Bay Packers in February of that year, and would not have been scheduled to put on a Packers uniform until some time in the summer.

Try as they might, there was no disguising the fact that this is a laughably crude attempt at airbrushing Packer green onto a Cardinals uniform. Everything gives this one away — the phony shadows and the lack of a uniform number for starters, but most of all the mysterious green blotch on the left side of Lane’s face.

Lane switched teams again in 1975, when he moved to the Kansas City Chiefs. Thankfully that trading card transition was handled a little more gracefully.