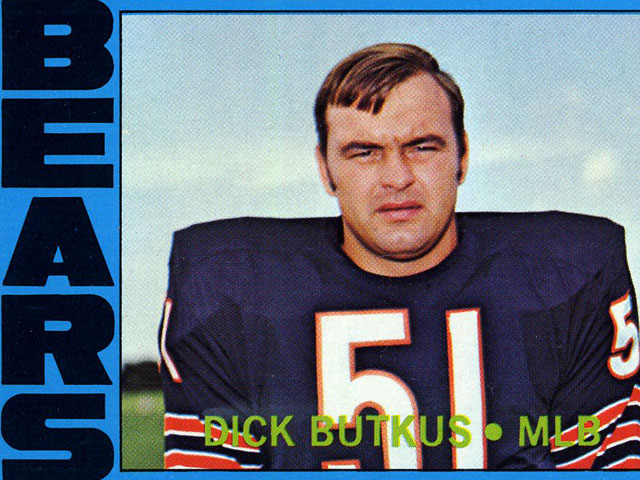 Since it’s the off-season I thought I’d start a fun project involving NFL history. So I’m going to go division by division and post football card galleries (when available) featuring all NFL players who have had their jersey numbers retired by their teams. This week it’s the four squads of the NFC North — the Chicago Bears, Detroit Lions, Green Bay Packers, and Minnesota Vikings. 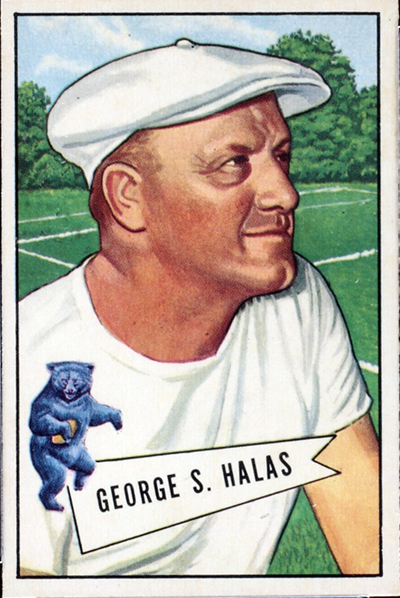 I couldn’t find a card from Halas’s playing days, but how could I leave off Papa Bear?

Galimore was killed in an automobile accident on July 27, 1964 in Rensselaer, Indiana at the age of 29 with teammate Bo Farrington. 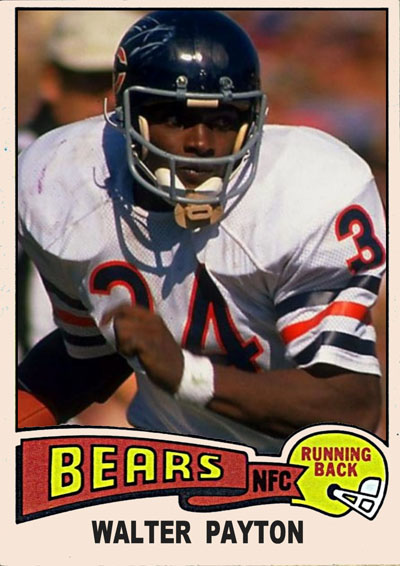 Piccolo died of cancer in 1970 at age 26, and was famously portrayed by James Caan in the made-for-TV movie Brian’s Song. 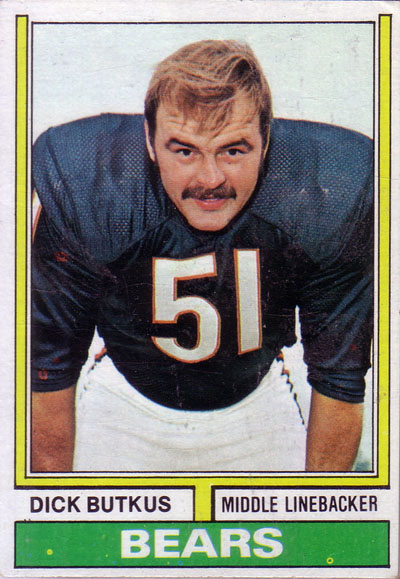 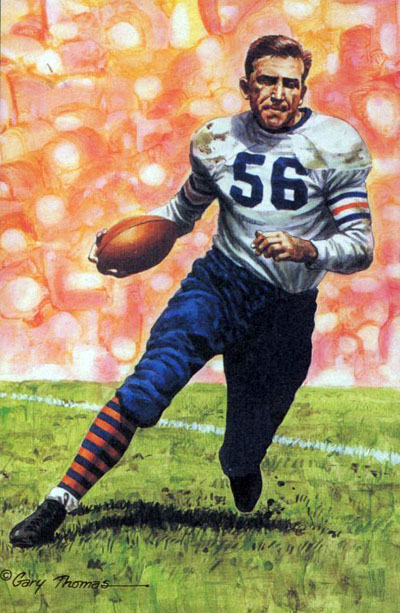 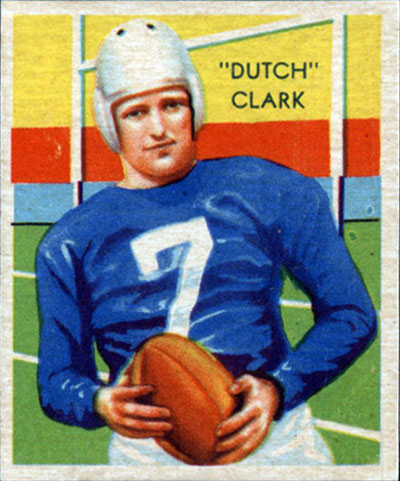 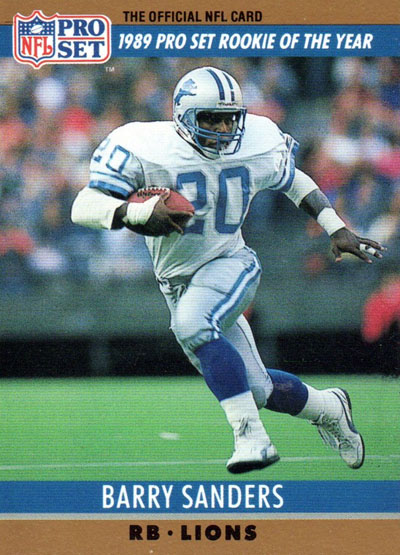 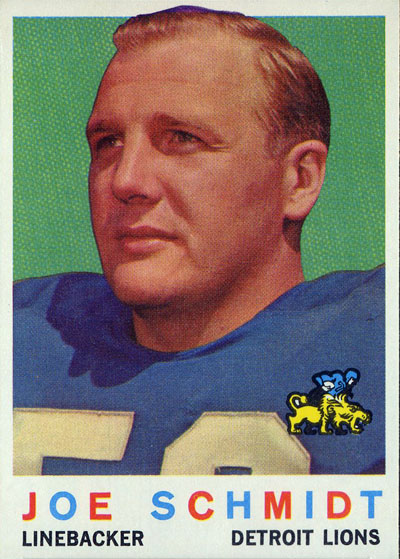 Hughes, who played in Philadelphia and Detroit, never saw much action at his wide receiver position — he caught a total of 15 passes in his pro career in fact. His number was retired because on October 24, 1971 he collapsed during a game against the Bears and died from a blood clot that completely cut the circulation to his heart. To date, Hughes is the only NFL player to die on the field during a game.

There are no football cards bearing Hughes’ likeness that I’m aware of. There are photos of the scene on the field after he collapsed, but I’m not really interested in sharing them. They’re out there if you want to look. 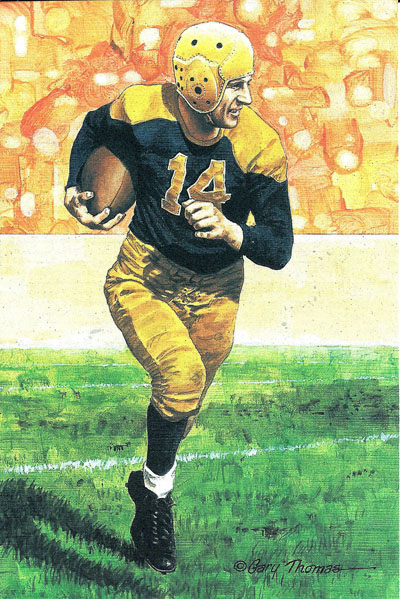 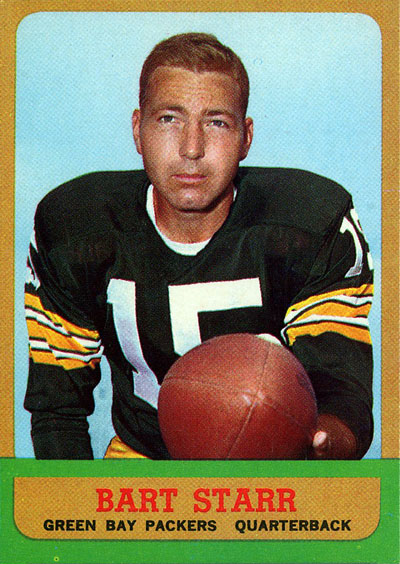 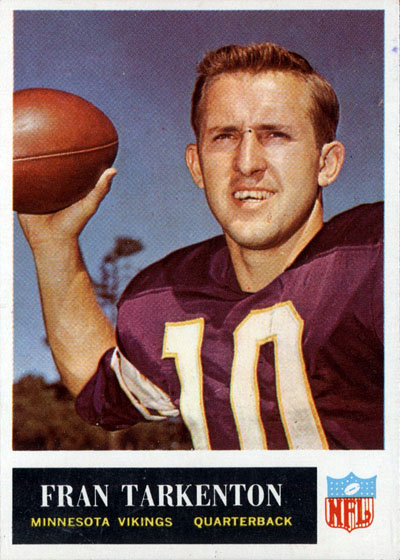 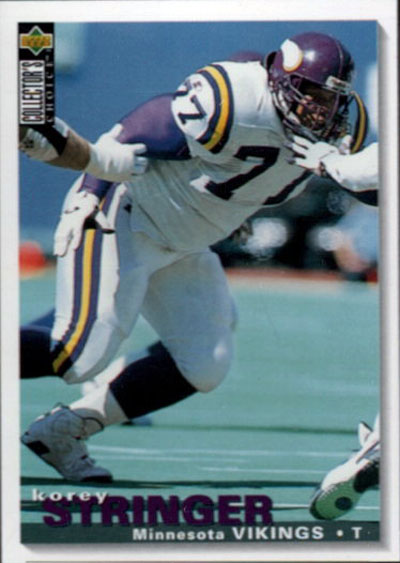 Stringer died in August 2001 from complications brought on by heat stroke during the Vikings’ training camp in Mankato, Minnesota. He was 27.