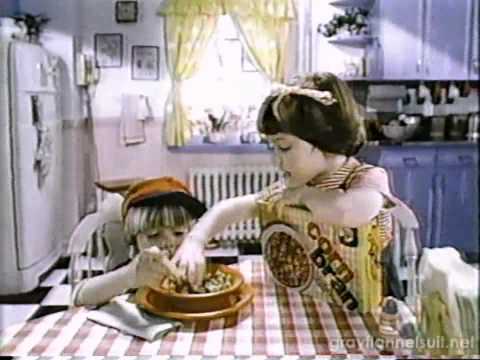 Here’s the second half of the commercial break from the 1982 WABC-TV airing of Von Ryan’s Express that I started in this post.

I really don’t remember seeing these Fussy Customer ads, which appeared to basically be for a group of car dealers in the New Jersey area. But I dig the quaint music and animated birds.

Oh yeah, vintage A&P with the green smocks and red jackets! It’s hard to remember now, but for many years A&P was not just the biggest supermarket chain in America, it was one of the biggest retailers period. From a high of about 16,000 locations in the ’30s, the post-bankruptcy A&P now operates just over 300.

Vintage Photo Wednesday: Labor Day Parades and Celebrations of the Past »