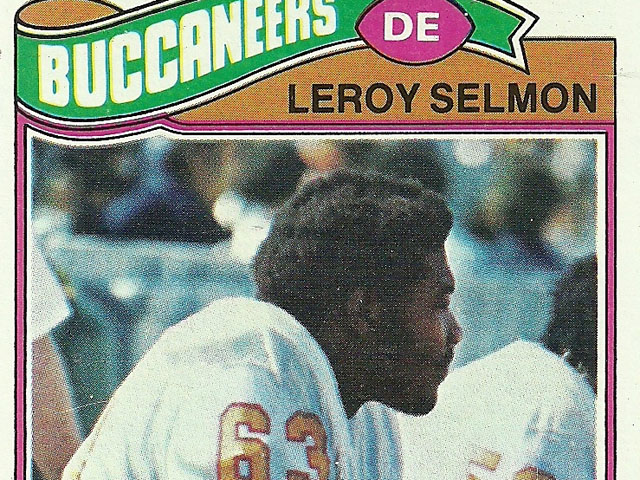 Since it’s the off-season I thought I’d start a fun project involving NFL history. So I’m going to go division by division and post galleries of football cards (when available) featuring all NFL players who have had their jersey numbers retired by their teams. This week it’s the four squads of the NFC South — the Atlanta Falcons, Carolina Panthers, New Orleans Saints, and Tampa Bay Buccaneers.

The Falcons do not retire jersey numbers, but in 2004 they established their own Ring of Honor for former players. The inductees to date are Steve Bartkowski, Deion Sanders, William Andrews, Jeff Van Note, Jessie Tuggle, Tommy Nobis, Mike Kenn, and Claude Humphrey. 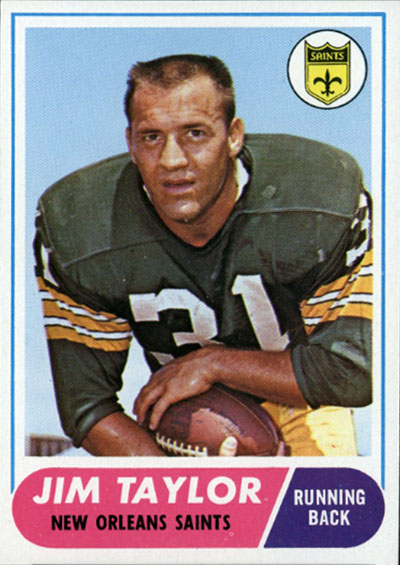 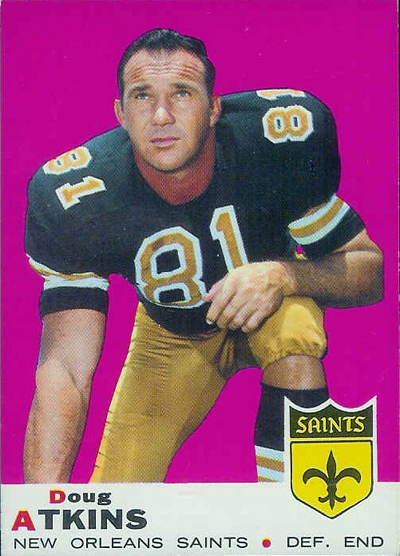 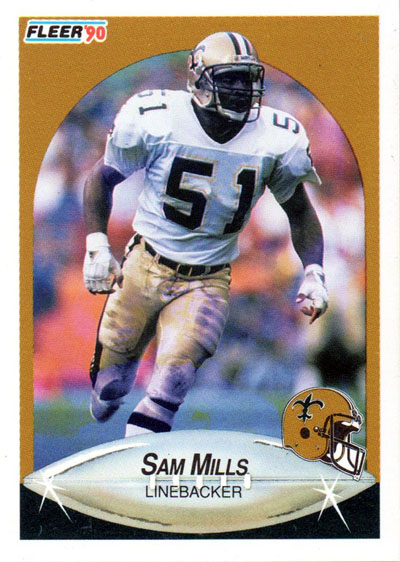 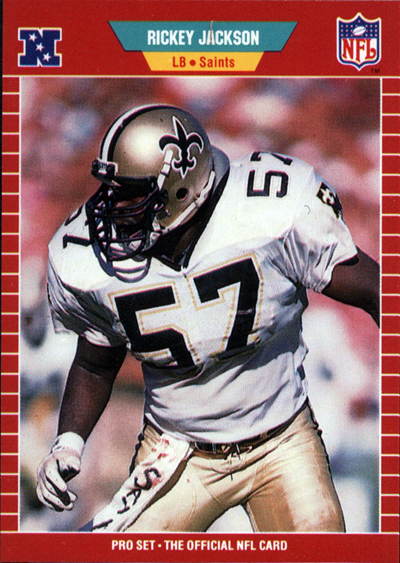 In a rather odd move, the Saints still issue these four jersey numbers to active players even though officially they’re “retired.” 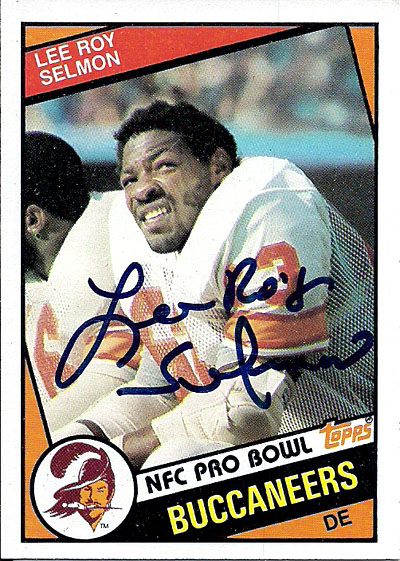 Album Cover of the Week: The Deviants, Ptooff! »