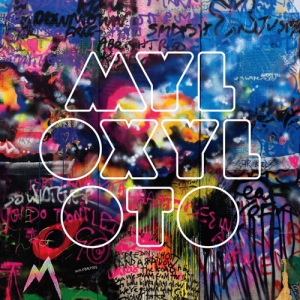 I’ve taken my shots at Coldplay over the years, but I can also admit when they produce quality music. Parachutes was a very good album, and I was similarly impressed with Viva la Vida or Death and All His Friends.

I know that it’s “cool” to hate on Coldplay, but that’s just stupid. If you honestly don’t like their music, fine. But bagging on Chris Martin & Friends because they seem wimpy or because they’re really popular is just a waste of energy.

That said, I’m not very taken with “Paradise,” the second single from the upcoming Mylo Xyloto album. It’s not bad really, it’s just kind of… there. It all sounds perfectly pleasant, but as a single it falls a little flat. “Every Teardrop Is a Waterfall” is a much stronger song and was a better choice for a single.

Anyway, here’s “Paradise.” Judge for yourself.

« Album Cover of the Week: Look At Them Beans

Why I pulled the plug on Disqus »