Listening booth — Gabe Dixon, “Even the Rain” Live at Room 5 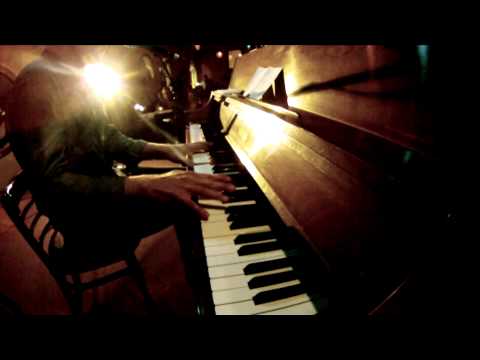 Since its release, Gabe Dixon’s solo debut album One Spark has been receiving positive reviews from fans and critics alike.  The Nashville-based piano man recently performed his catchy single, “My Favorite,” on Jimmy Kimmel Live!, and he received two notable picks in USA Today.  Elysa Gardner of USA Today said of his track “Even the Rain:”

Dixon explained to US Magazine that he and co-writer Tia Sillers (who wrote Lee Ann Womack’s hit “I Hope You Dance”) “wanted to capture that exact moment when two people are falling in love,” and that after performing in the past with Alison and her band Union Station, he was thrilled when she agreed to sing on the song.  Though Krauss doesn’t make an appearance in the clip, listeners can still get a feel for the ballad in a new live video from a recent LA show.

For more performance clips and to see the official video for single “My Favorite,” visit GabeDixon.com.  Find him on Twitter for the latest updates from the road, as he performs on the 10 Out Of Tenn showcase tour.