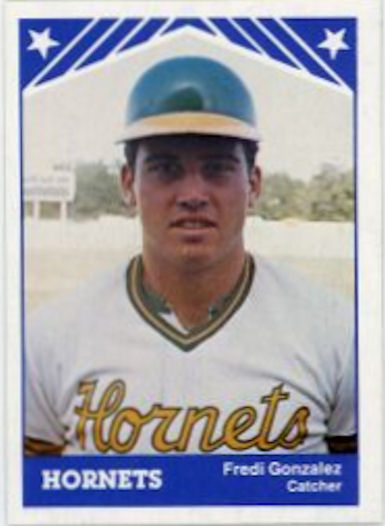 Fredi González, Atlanta Braves — González played for six years in the minors, and made it as far as the AA level. This is Fredi in 1983 as a member of the Greensboro Hornets, the New York Yankees AA affiliate in North Carolina. 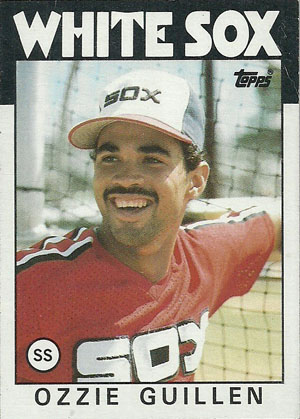 Ozzie Guillén, Miami Marlins — Guillen enjoyed a long and productive Major League career, including 13 seasons with the Chicago White Sox (1985 – 1997). He was the American League Rookie of the Year for 1985, won a Gold Glove in 1990, and was a three-time All-Star.

Terry Collins, New York Mets — I wasn’t able to find any cards from Collins’ days as a minor league ballplayer, so here’s a card from his early coaching days with the AAA Albuquerque Dukes. Collins managed a .255 batting average for his playing career, which never advanced to the Major Leagues. 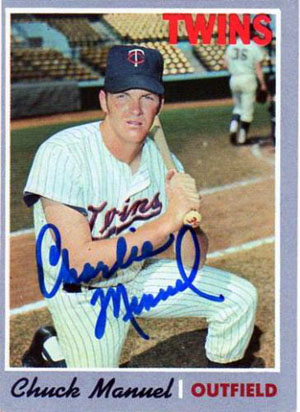 Charlie Manuel, Philadelphia Phillies — “Chuck” Manuel played for six Major League seasons (1969-75), the first four with the Twins. He played sparingly in his final two seasons, both with the L.A. Dodgers. 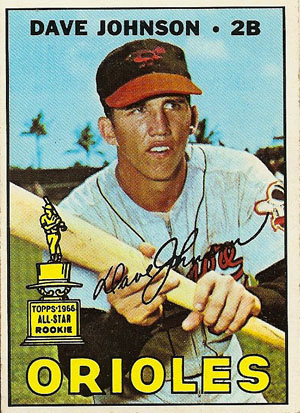 Davey Johnson, Washington Nationals — Davey Johnson spent eight years in Baltimore, where he won two World Series rings (1966 & 1970) as a second baseman. He finished his playing career in 1978 with the Chicago Cubs. 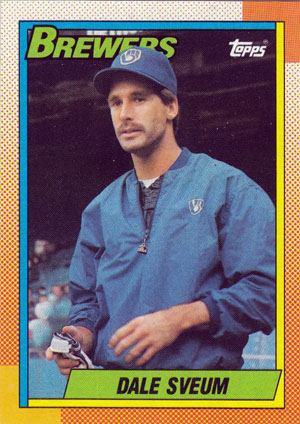 Dale Sveum, Chicago Cubs — Dale Sveum was never a star in the Major Leagues, but did manage to carve out a 12-year career nonetheless. His best year was 1987, when he hit .252 with 25 home runs and 95 RBI. 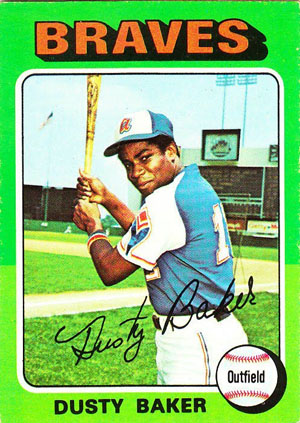 Dusty Baker, Cincinnati Reds — Of all the skippers on this and the AL list, few played in the Majors for as long as Dusty Baker. Over the course of 19 years — mostly with the Braves and Dodgers — Baker logged 242 home runs, 1,013 RBI, and a .278 average. He was an All-Star left fielder for Los Angeles in 1981 and 1982. 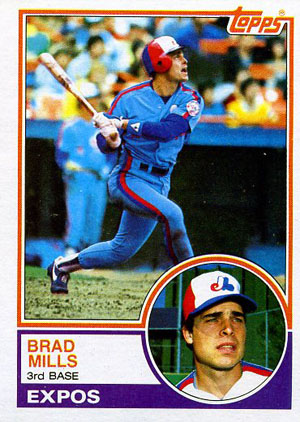 Brad Mills, Houston Astros — Mills bounced between the Montreal Expos and AAA ball from 1980 to 1983, before a knee injury ended his playing career. He gained a bit of notoriety on April 27, 1983, when he became Nolan Ryan’s 3,509th career strikeout, setting a new MLB record. 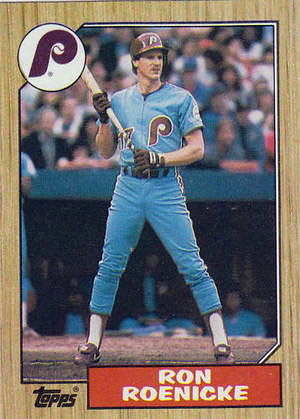 Ron Roenicke, Milwaukee Brewers — Roenicke bounced between six clubs in eight MLB seasons. He was a career .238 hitter, and collected a season-high 82 hits in 1983 with the Dodgers and Mariners. 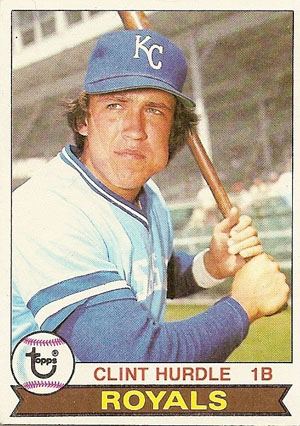 Clint Hurdle, Pittsburgh Pirates — Hurdle was a highly touted draft pick of the Royals in 1975 but never really panned out for Kansas City. He played in 100+ games only twice in his career, and in his last season appeared in just three games with the Mets (1987). 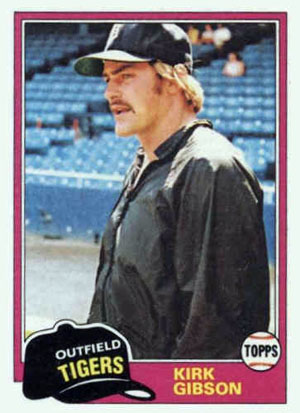 Kirk Gibson, Arizona Diamondbacks — Before he gained baseball immortality for his 1988 World Series Game 1 home run with the Los Angeles Dodgers, Gibson spent his first nine seasons in Detroit. He returned in 1993 to play his last three years for the Tigers. Over the course of his 17 Major League seasons Gibson his 255 homers, 870 RBI, and was the National League’s Most Valuable Player in 1988. 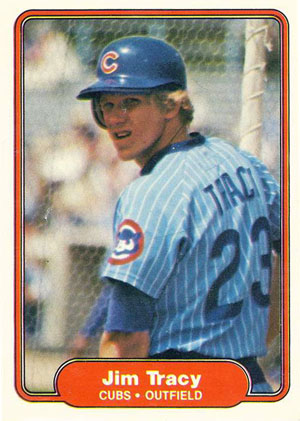 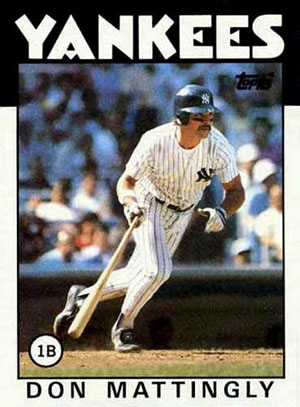 Don Mattingly, Los Angeles Dodgers — Few players are more beloved by Yankees fans than Donnie Baseball. He is arguably one of the greatest players of the modern era not yet in the Hall of Fame. From 1982-1995 he appeared in six All-Star Games, won three Silver Slugger and nine Gold Glove Awards, and was the 1985 American League MVP. 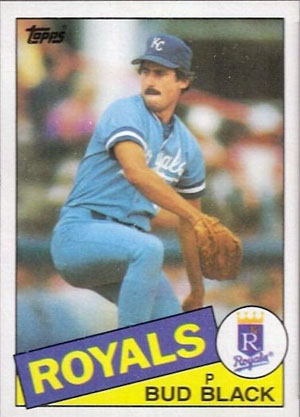 Bud Black, San Diego Padres — Interestingly enough, Black is the only former pitcher currently managing a National League team, and one of two in all of MLB. Black was a member of the Royals for seven of his fifteen seasons and was a member of the World Series title squad in 1985. He finished his career with a 121-116 record, a 3.84 ERA, and 1,039 strikeouts. 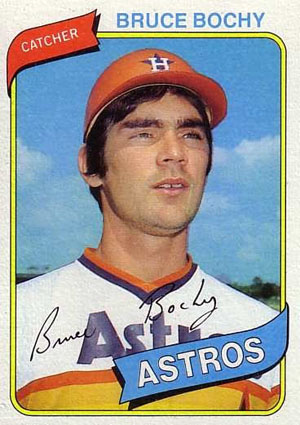 Bruce Bochy, San Francisco Giants — Bochy was a backup catcher throughout his nine-year MLB career. He spent his five of those seasons (1983-87) was the Padres, where he got to wear one of the sweetest baseball unis ever (aside from the Astros one seen on the above card).