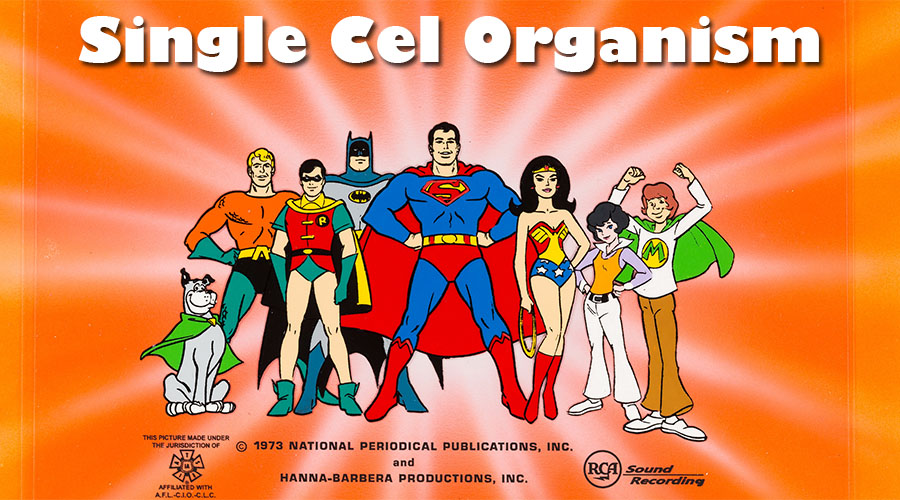 Among the many things Filmation Studios is known for, I don’t think the 1972 theatrical release Journey Back to Oz is among them. It’s certainly not because of the cast, which featured Liza Minnelli, Ethel Merman, Milton Berle, Mickey Rooney, Paul Lynde, Herschel Bernardi, Paul Ford, Danny Thomas, and Margaret Hamilton. 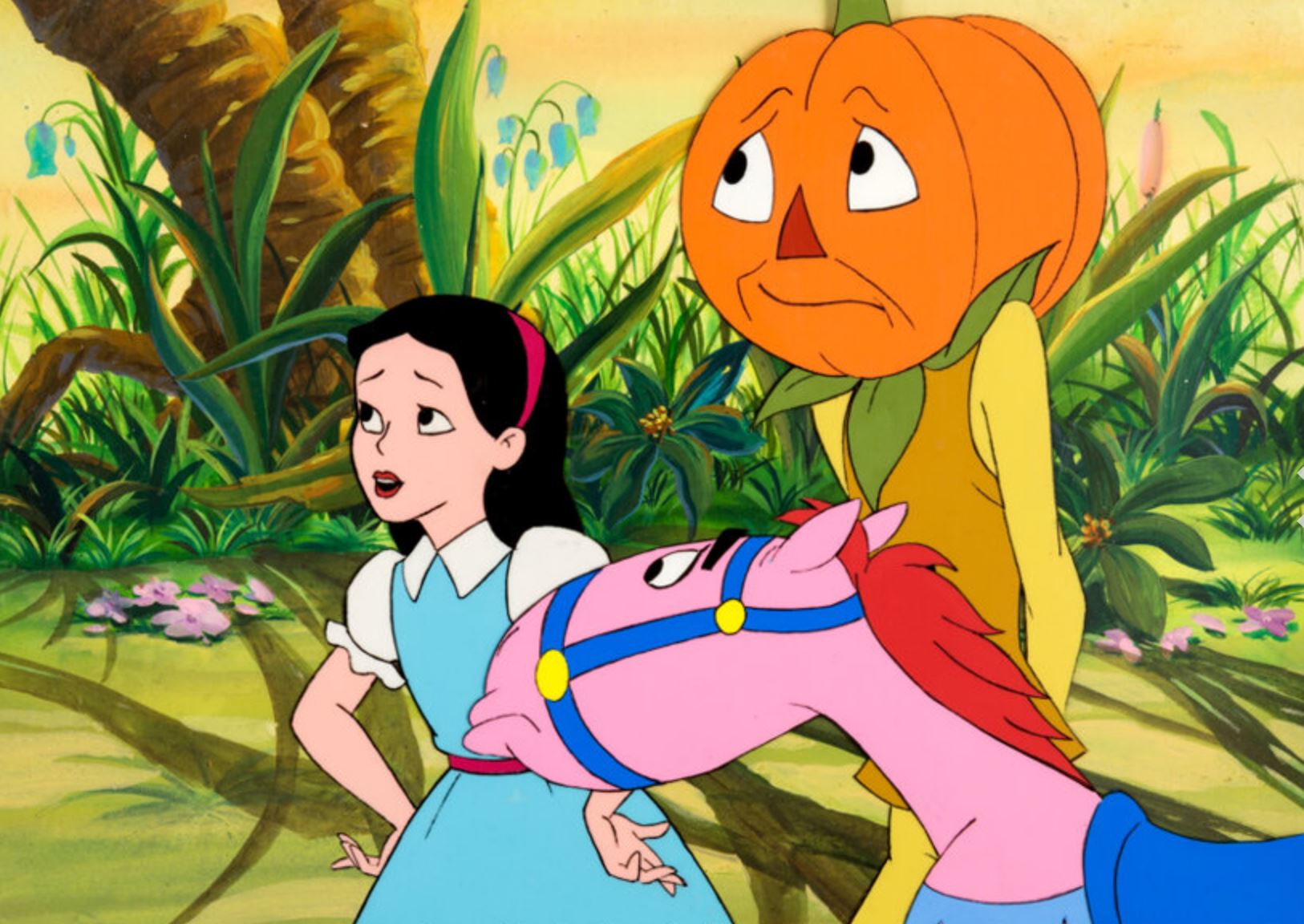