Check Out This Sweet Batman Batcycle Go-Cart from the 1960s 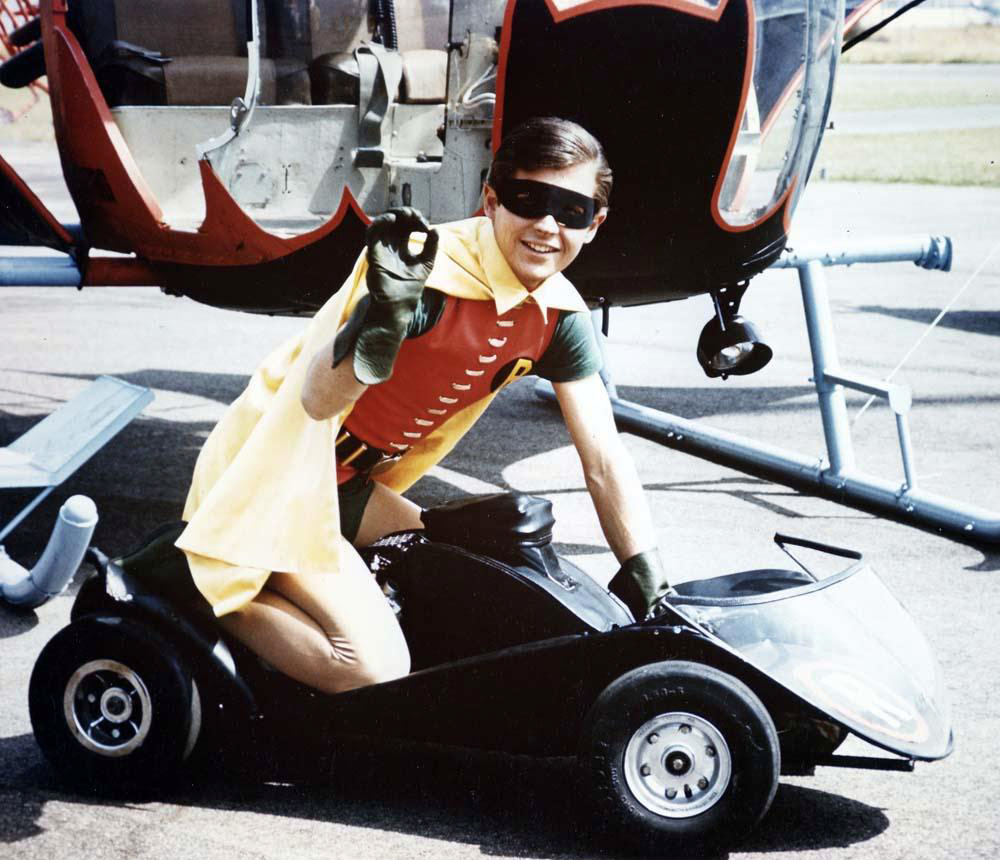 One of the many cool devices used in the ’60s Batman TV show and feature film was the Batcycle. Since having Robin straddling Batman from behind would’ve been too much even for the Dynamic Duo he had his own sidecar, which could detach and drive on its own like a go-cart.

A few years ago the Batcycle sidecar/go-cart (built in 1966 by Richard “Korky” Korkes and Dan Dempski) went up for auction and sold for a whopping $30,000. Here are a few pictures of the go-cart at the time of the auction, and some vintage photos of Robin (Burt Ward) riding it on what looks like a film studio lot or location. You can also see the Batcopter in the background in one of the pictures. 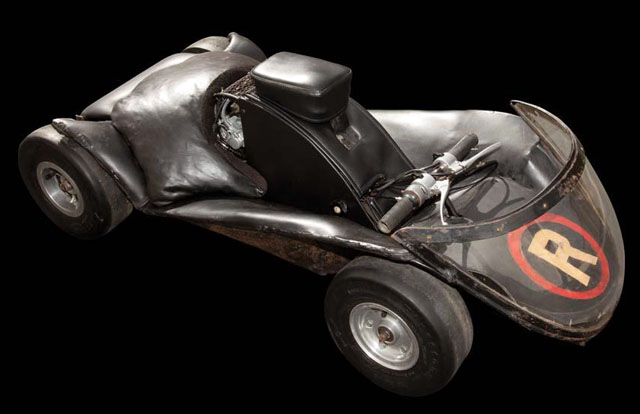 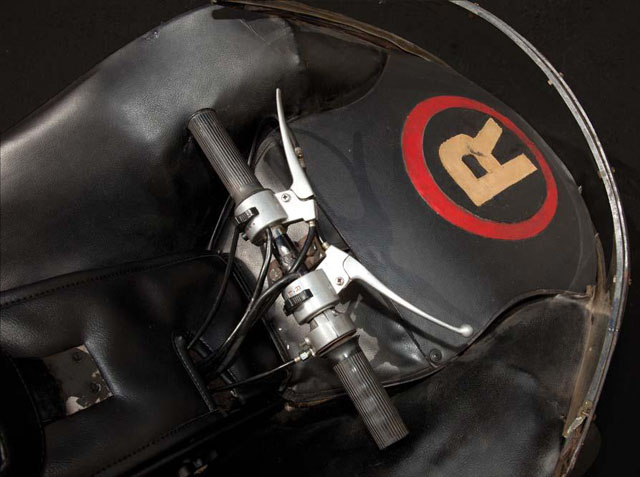