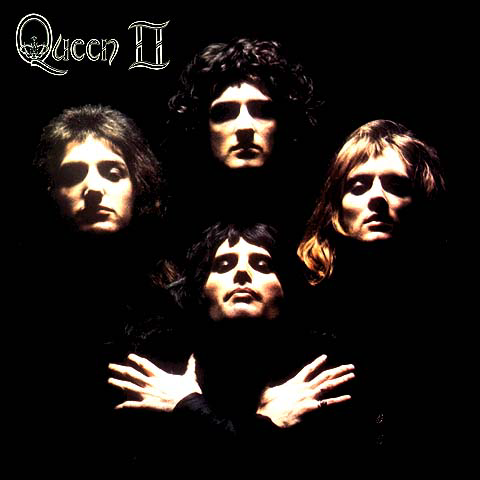 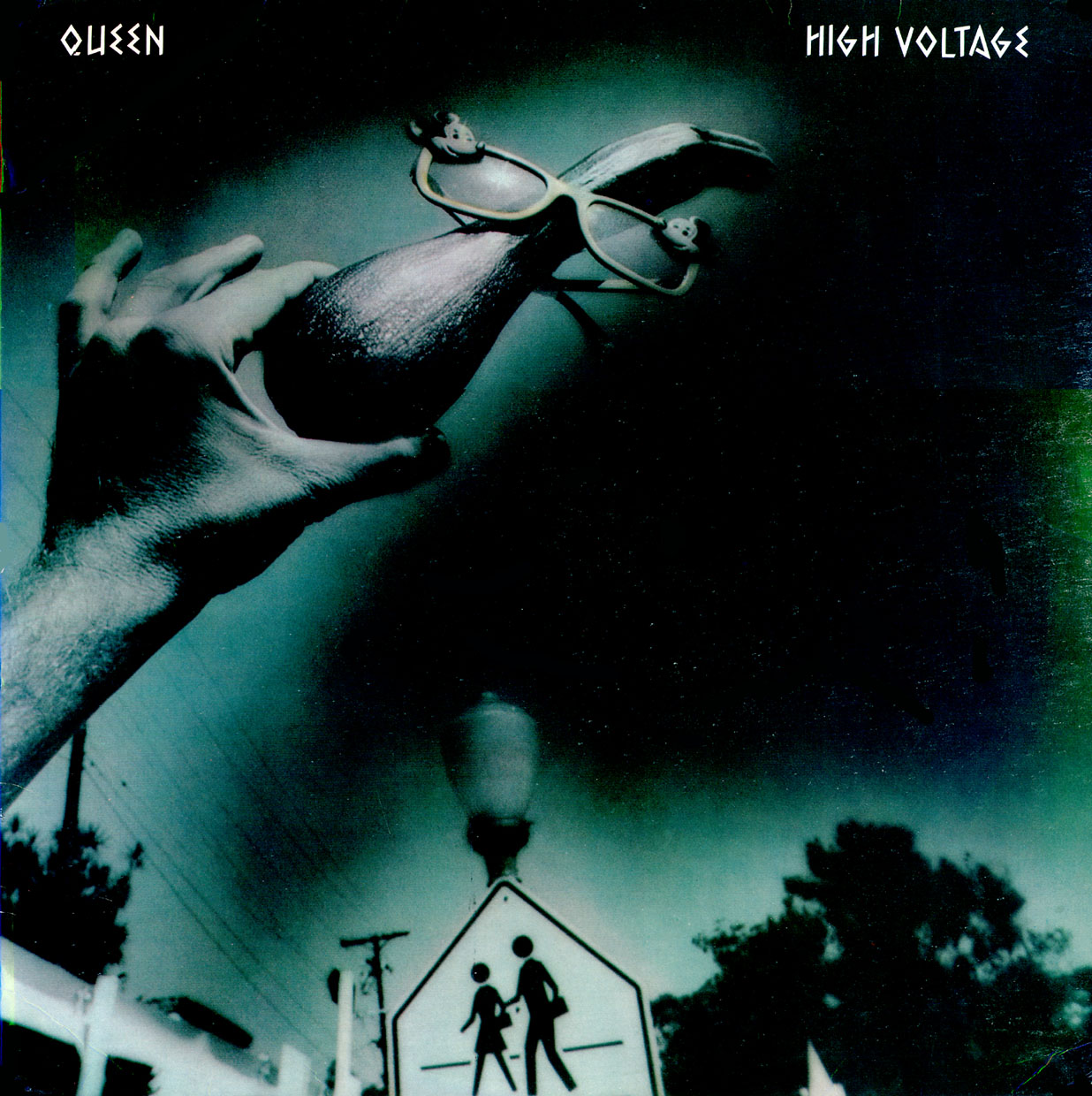 God I miss Freddie Mercury, don’t you? Thankfully we have a treasure trove of studio albums, concert videos, and of course bootlegs. Because Freddie was always at his best when he had a crowd in the palm of his hand. This particular crowd watched Queen perform at the Rainbow Theatre in London on March 31, 1974. That’s just over three weeks after the release of the awesome Queen II album.

This show — which I acquired with the title High Voltage — is just seven songs long but is full of energy and great playing by the whole band. Roger Taylor is a beast on the drums, and of course Brian May (who gets his showcase on “Son and Daughter” and busts out a solo that will remind fans of the one on “Brighton Rock”) rules at all times. And let’s not forget the ever-solid John Deacon on bass.

The setlist is made up entirely of tracks from the first two Queen albums, naturally. This is either a soundboard recording or a damn fine audience recording. You be the judge.

(These are all in .mp3 format by the way, so lossless format snobs need not bother. I’ve got nothin’ against .FLAC files, except they’re just so damn huge.)

You can also grab album art for the front and back.

« Ten of my favorite WordPress plugins